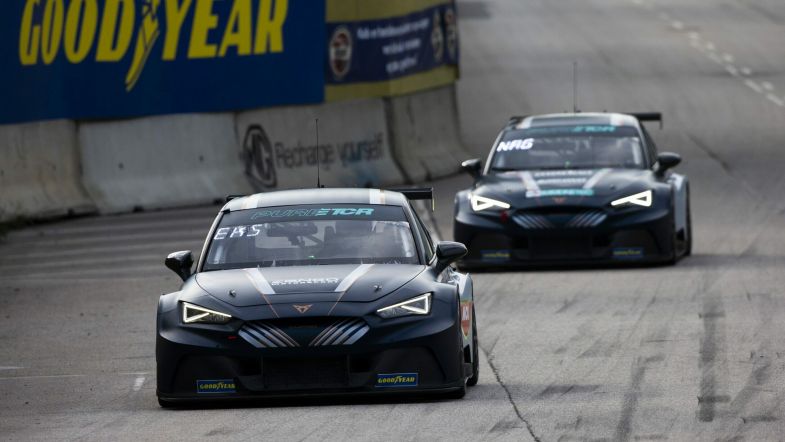 The calendar for the 2022 FIA ETCR eTouring Car World Cup has been revealed, featuring seven events across Europe and Asia.

The series, born out of PURE ETCR, will kick off on the streets of Pau France in early May alongside the World Touring Car Cup before heading for Turkey later that month for a round in Istanbul.

ETCR then rejoins the WTCR in Hungary before rounds at Jarama in Spain and Zolder in Belgium, with Vallelunga – scene of the first ever event – hosting the European finale in late July.

After a break from competition across August and September, the season will then conclude – restrictions permitting – at the Inje Speedium circuit in Korea in October.