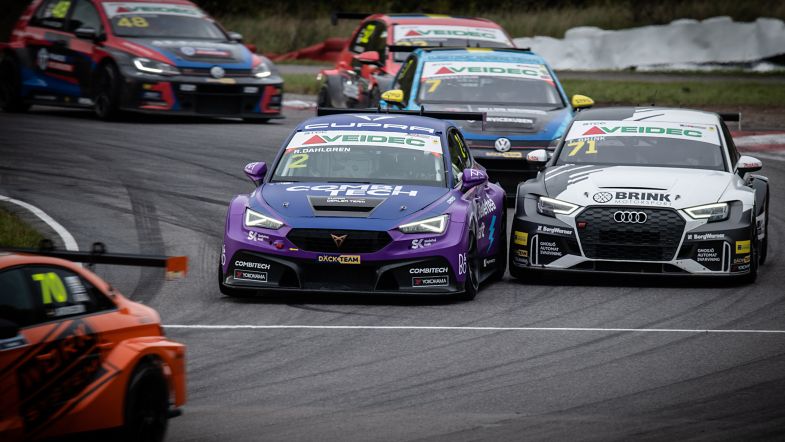 The STCC TCR Scandinavia organistion has announced 20 cars so far entered for the 2022 season and that ten of the cars will be brand new.

“This is a message of strength and we’re heading for a considerable increase of grid size compared to the previous seasons,” said Micke Bern, managing director of STCC.

The full entry list has not been revealed, other than the already announced entries of reigning champions PWR Racing, last year’s champions Lestrup Racing Team and the privateer team FH Racing.

“We have an exciting winter and spring ahead of us with announcements of drivers, teams and new models,” said Bern.

“There are both completely new teams and existing teams that will announce their line-ups during the coming months, one of which is from Norway.

“But we cannot reveal more than that currently as we have to respect the individual launch plans of the teams.”

The 2021 STCC season featured 13 full-season entries and a total of 17 drivers taking part.