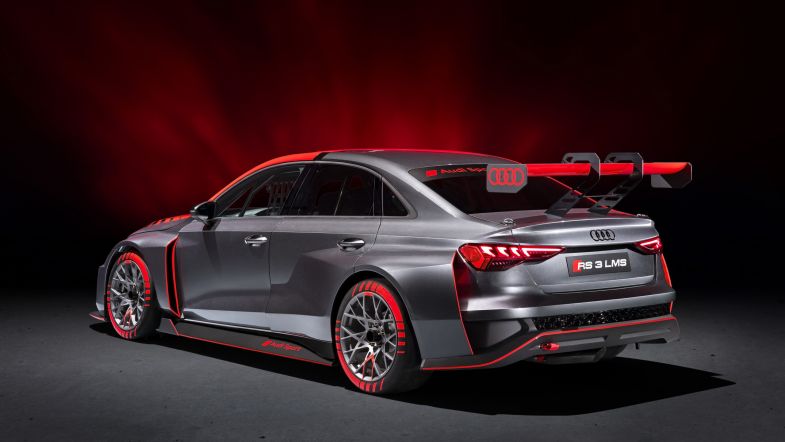 Brink Motorsport has confirmed its entry for the 2022 STCC TCR Scandinavia season and that it will switch to the new Audi RS 3 LMS model.

“We are really motivated to take the next step forward with the new Audi model for next year, especially since 2022 will mark the sixth year that we race with Audi,” said Ted Brink, team manager of Brink Motorsport.

The team has stated that it has signed a new driver for 2022, with an ambition to run a “minimum of two cars”.

“We have signed the contract with a driver that has not race with us before and we are going to reveal the identity shortly after the new year,” said Ted Brink.

“We are also in discussions with further drivers and the possibility to expand to three cars for 2022 is an option.”

“We have one title left to secure and that’s the drivers’ title,” said Ted Brink.

“We claimed the teams’ title in 2019 and we’re working very hard to secure the conditions to fight for both the team and driver titles for 2022.”