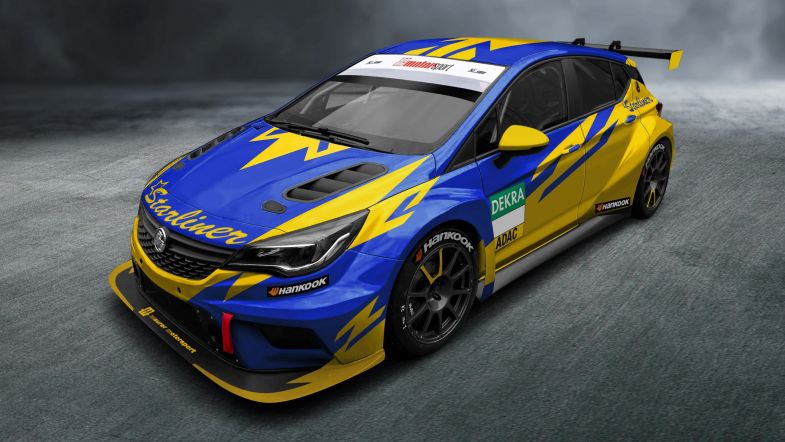 “I am pleased that we have many familiar faces and partners back in the team and with us for our new challenge,” said Beat Maurer, managing director of Maurer Motorsport.

“We are also very pleased about the newly won partnership with the Lubner company from Georgenthal, the support partner of the Astra TCR. We want to build on past successes and I am convinced that we have the right tools in place with our program.”

The Swiss team returns to the circuits after close to ten years on the sidelines, having previously raced in the ADAC Procar Series where it claimed the 2005 and 2006 titles, and selected rounds of the World Touring Car Championship.

“After Chevrolet withdrew from the European market, we thought long and hard about how, where and with what we want to continue,” said Beat Maurer.

“We then decided at the end of the 2012 season to pause our active motorsport projects. Now it’s definitely time to start again.”

Radermecker last raced for the team in 2009, taking part in two rounds of the ADAC Procar, and claimed the 2006 ADAC Procar title for the team behind the wheel of a Chevrolet Lacetti S2000.

Michael Maurer meanwhile will make his racing debut this season. 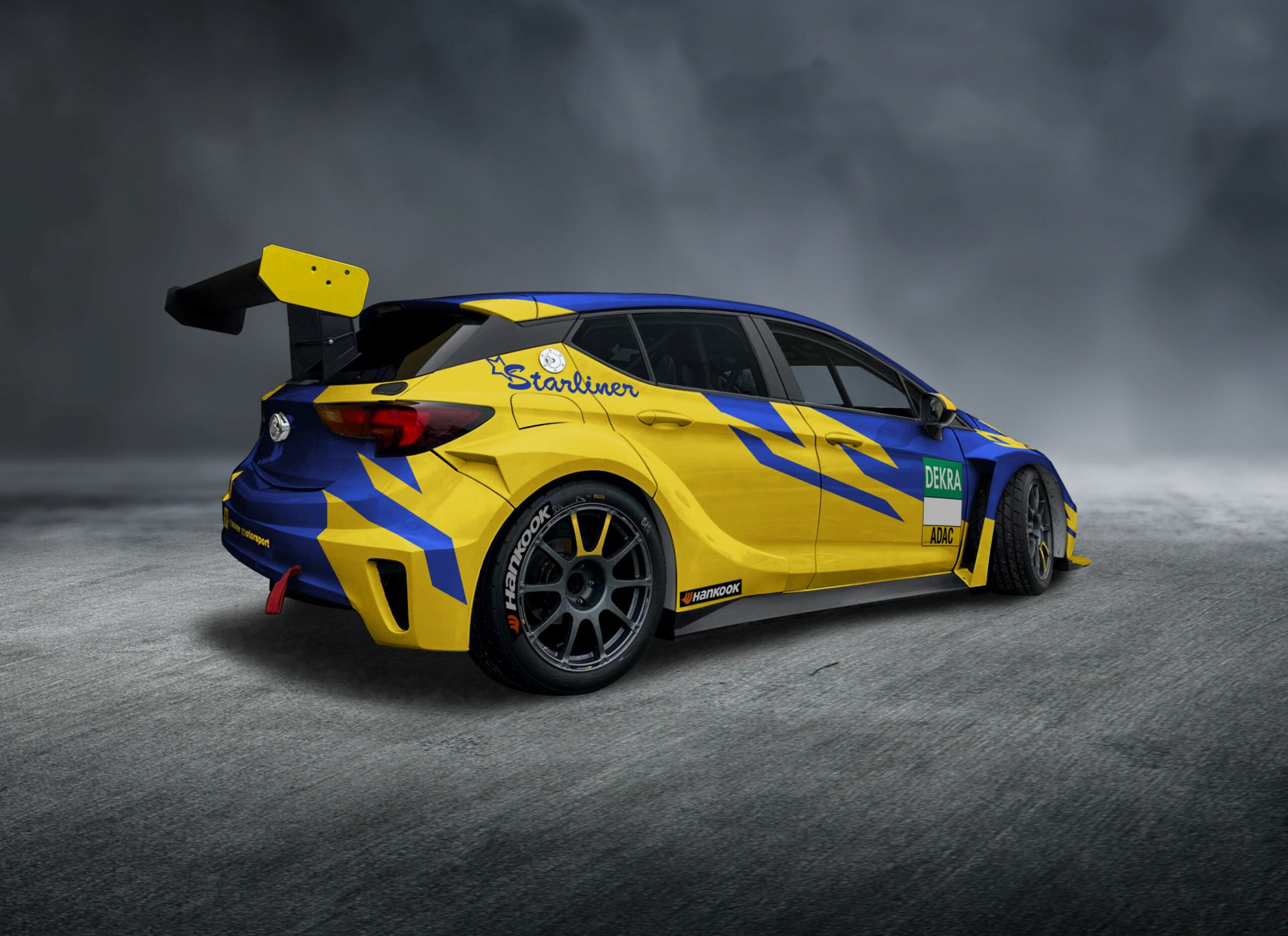