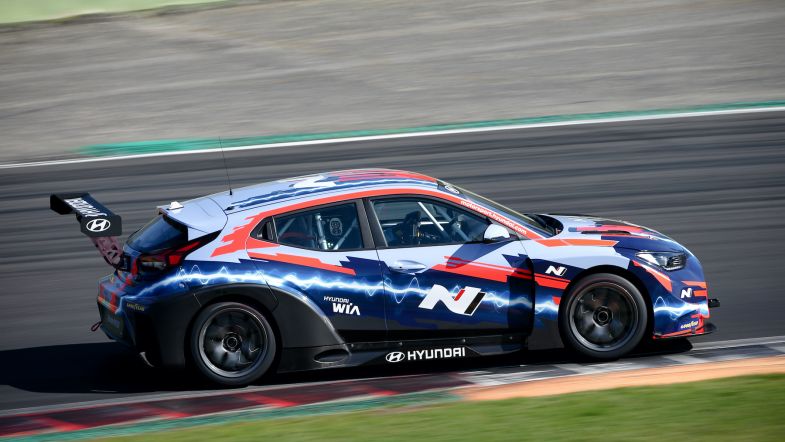 Hyundai Motorsport has announced that Seon-Pyung ‘Sean’ Kim is to take over from Scott Noh in the role of company president.

Noh will take up a new position within Hyundai back in Korea having overseen the motorsport arm of the business as it secured titles in the World Touring Car Cup and World Rally Championship, and became one of the inaugural manufacturers to commit to the ETCR eTouring Car World Cup.

“It has been a great opportunity and experience to be able to work with Hyundai Motorsport, a strong team of people with whom I have shared many memorable moments,” he said.

“It has been an honour to lead this team to two manufacturer titles in WRC, and I head back to Korea, as part of a planned move, for a new challenge with happy memories of my time in Alzenau.”

Kim brings with him two decades of experience in vehicle development and spent a number of years working as part of the team that helped to prepare Hyundai’s WRC entry.

In his new role, Kim will manage the ongoing programmes in WRC, WTCR and ETCR and also oversee Hyundai’s customer racing arm.

“I am delighted to take over the role of President at Hyundai Motorsport from Scott and to continue the work that he has so successfully overseen for the past four years,” he said. “I was fortunate to work on vehicle development in preparation for our WRC entry back in 2014, so I have watched the company go from strength to strength over the years.

“These are exciting times for the Hyundai brand, with hybrid technology in WRC and electric racing in ETCR creating a relevant technology transfer between our motorsport and high-performance passenger cars.”