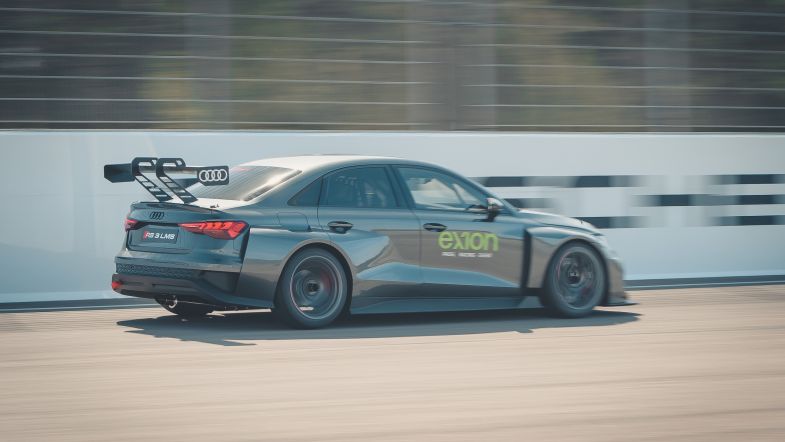 “We’ve had two productive test days with plenty of vital kilometres in our new Audi cars for both the drivers, as well as the mechanics and engineers of the team,” said Daniel Aronsson, team owner of Exion Racing.

Both drivers of the team, Isac Aronsson and Calle Bergman, took part in the test.

“It was difficult to head into the pits when the team called me back in, I just wanted to continue driving,” said Bergman.

“The car is amazing to drive and now we have plenty of data to continue to work on.” 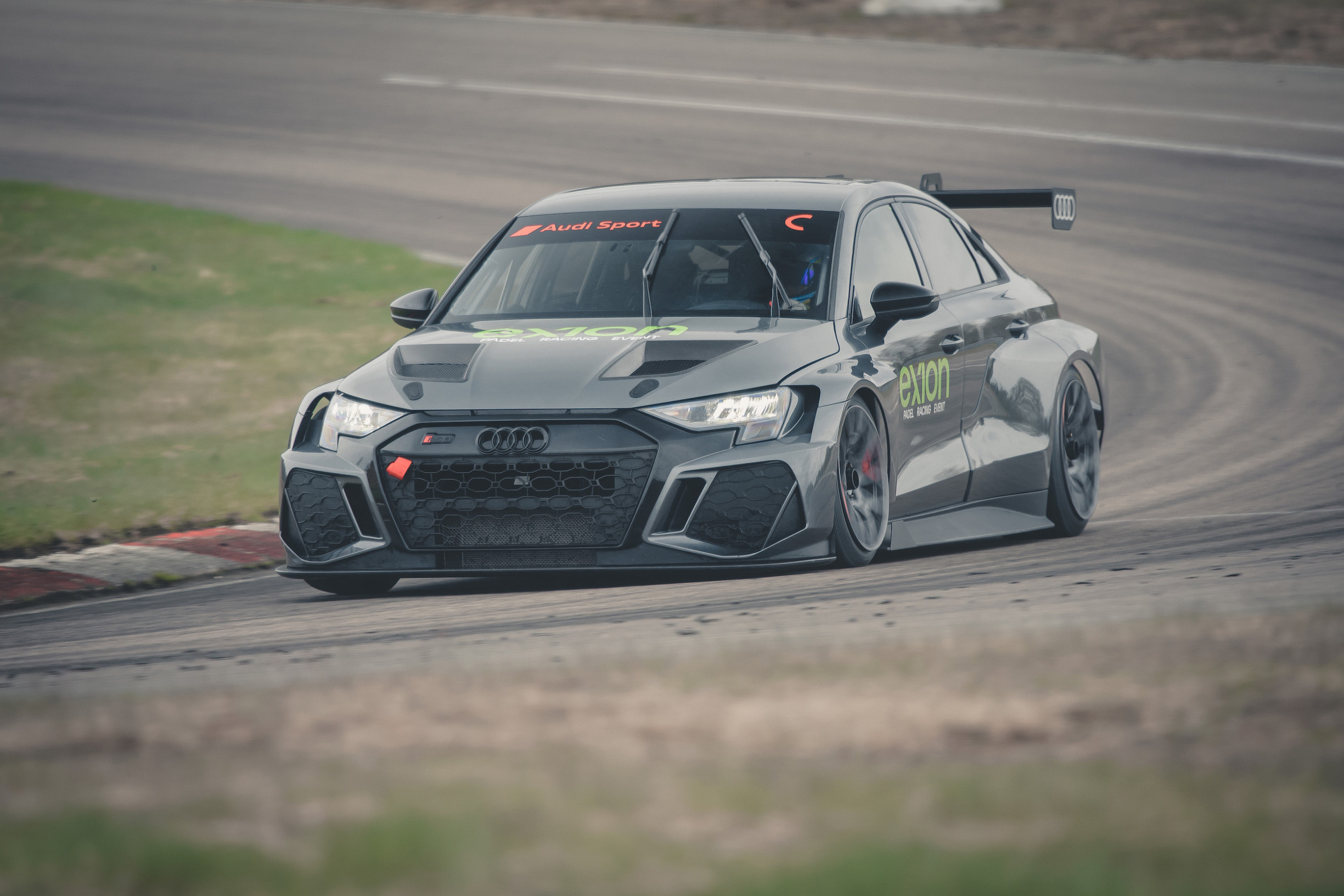