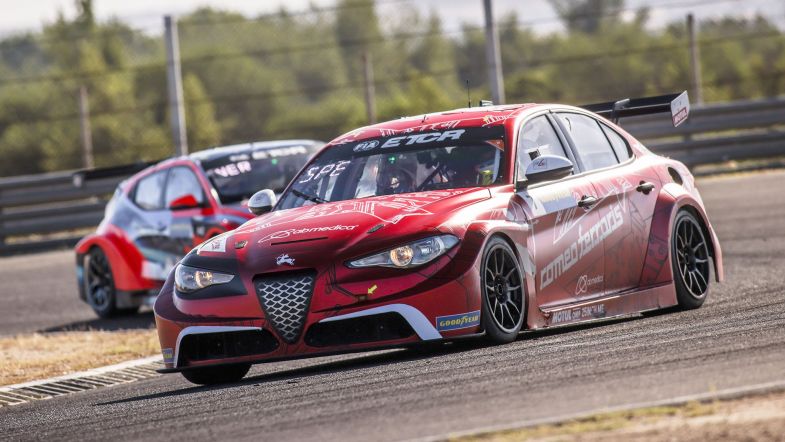 Romeo Ferraris’ Bruno Spengler and Hyundai Motorsport N’s Jean-Karl Vernay have been penalised for using the power-up button under yellow flags during the Pool Fast semi final 2 at Jarama.

Luca Filippi went off the track at Turn 6 on lap two, with his Giulia ETCR stranded in the gravel trap and double yellow flags waved at that point for the remainder of the race.

Spengler and Vernay were fighting for the lead and found to have used the power-up at that point.

The Canadian used the power-up once, receiving a 5-second time penalty, two penalty points and got five points detracted from his semi final result.

Vernay, on the other side, used the power-up button twice, with the Frenchman receiving a ten-second time penalty, four penalty points and got ten points deducted from his semi final result.