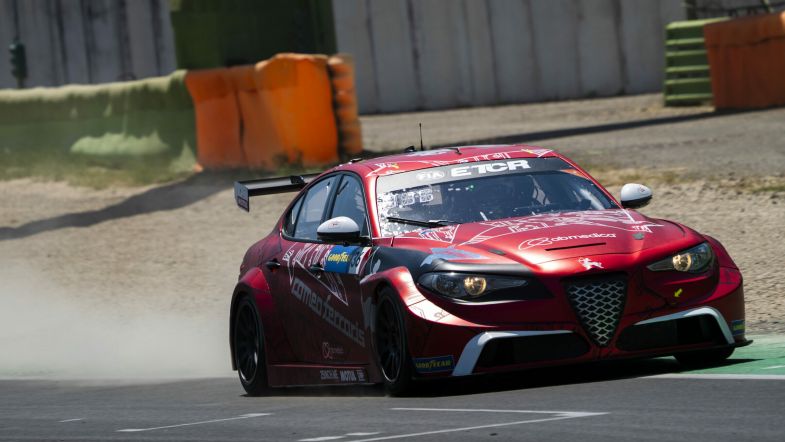 Romeo Ferraris has withdrawn both of its cars from the FIA ETCR Pool Furious final following the high-speed crash of Bruno Spengler in the Pool Fast final.

The Canadian driver hit the wall hard at Turn 2 and has been taken to hospital for a routine examination and X-rays.

Spengler’s car was too damaged to be repaired in time for the Pool Furious super final, meaning that Maxime Martin would not have been able to contest the race.

For safety reasons, as there is not enough time to investigate the causes of the incident, the car driven by Luca Filippi and Giovanni Venturini is also withdrawn from the race.