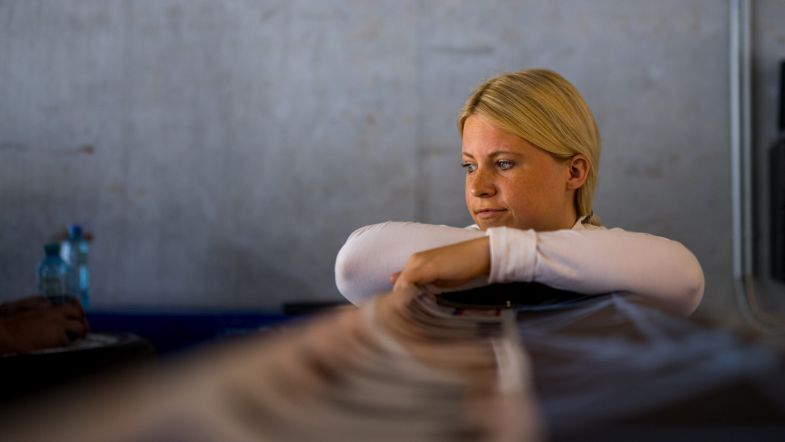 “We decided to go separate ways after the Lausitzring weekend and my focus is now on moving on,” said Jessica Bäckman to TouringCarTimes.

The Swede is placed second overall, having scored four wins so far this year, but had a disastrous race weekend at the Lausitzring two weeks ago where she had to retire after contact with team-mate and team principal Robin Jahr.

While Bäckman did not want to elaborate on the reasoning behind the exit, she states she is still aiming to continue in the German championship.

“My ambition is to continue in TCR Germany, but I have currently nothing set,” said Bäckman.

ROJA Motorsport will expand to three cars for the coming races, with Tim Rölleke and Kai Jordan joining Jahr.