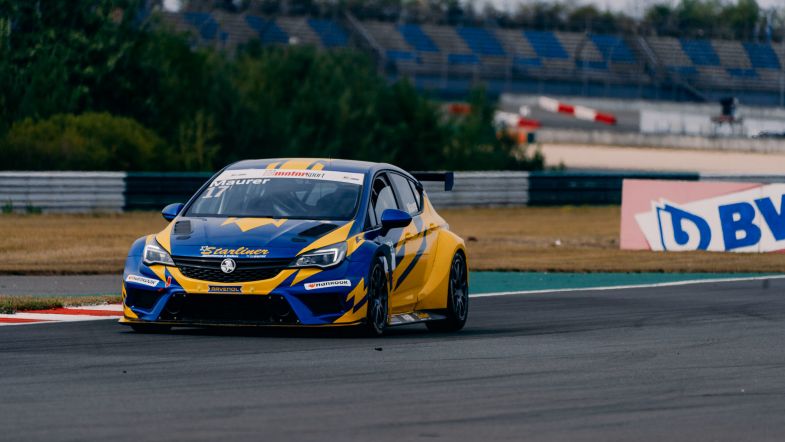 Niels Langeveld is going to replace Vincent Radermecker at Maurer Motorsport for the TCR Germany round at Sachsenring.

The former BTCC race winner is unable to take part in the race due to “private reasons”, meaning that Langeveld will make his debut behind the wheel of the team’s Holden Astra TCR.

“Since we are pursuing certain strategic goals for the current season, it is important to create and maintain the base for the best possible results. We are happy about the reinforcement for this event,” said team manager Beat Maurer.

Langeveld, who is placed second overall in TCR Italy for Target Competition currently, will join team regular Michael Maurer for the races at Sachsenring in a second Holden.

“I was able to learn a lot this season. The team has always provided me with a great car and I’m looking forward to the last two events of the season,” said Michael Maurer.

The team has confirmed that Radermecker will be back for the Hockenheim season finale.