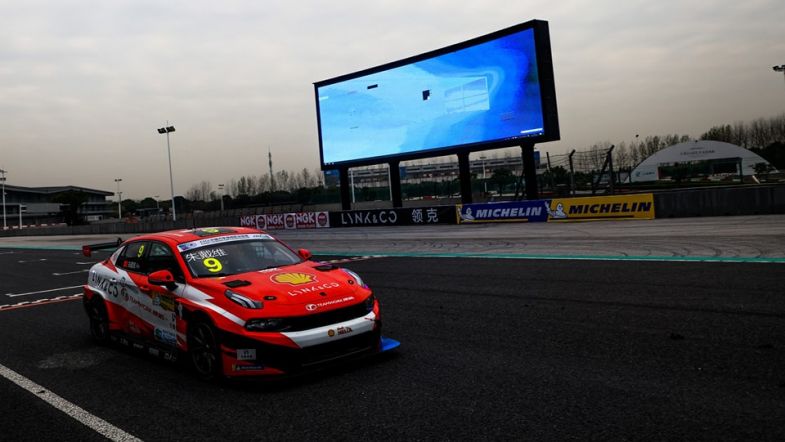 The race was interrupted by two safety car sessions, with the first one on the opening lap as Ruan Cunfan was left stationary on track with his Audi RS 3 LMS II.

The race resumed on lap nine after a lengthy recovery process which involved a forklift.

The race resumed with five minutes left and Zhang won the race ahead of Zhu and 326 Racing Team driver Wu Yi Fan.

The second race saw Lin Cheng Hua starting from pole ahead of Wong who snatched the lead as soon as the lights went out.

While Wong had a quiet race up top, there was plenty of action behind which culminated on the last lap.

But it all went front for Cao Hong Wei who suffered a left-rear puncture on the very last lap, enabling Zhu to sneak past and make it a Teamwork 1-2 behind Wong.