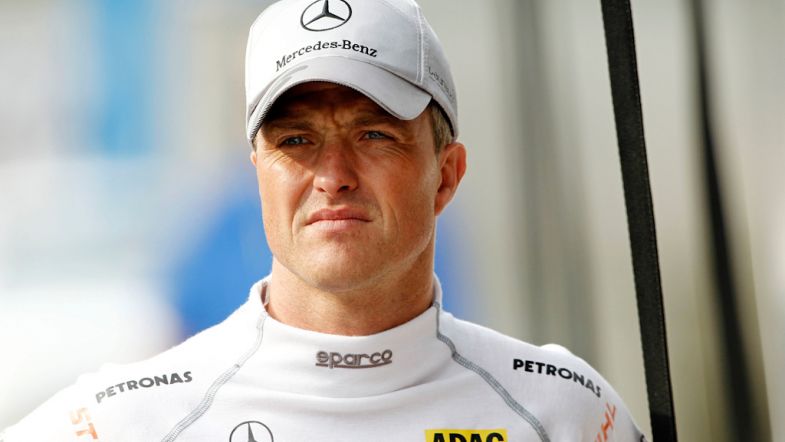 Ralf Schumacher is understood to have left the Mercedes-Benz DTM team, and will be replaced by 18-year-old Pascal Wehrlein for the 2013 season.

The reasons for the sudden change in the HWA Mercedes-Benz team’s line-up is unclear, but Motorsport-Total reports that the 37-year-old ex-Formula 1 driver has stood down from the team and will be replaced by the runner-up in last year’s Formula 3 Euro Series, Pascal Wehrlein.

Mercedes had previously confirmed their full line-up for 2013, with Gary Paffett, Daniel Juncadella, Robert Wickens, Roberto Merhi and Christian Vietoris the other drivers confirmed to drive the manufacturer alongside Schumacher.

Schumacher’s surprise departure would mean that Christian Vietoris would become the second most experienced driver in the team with just a mere two seasons in the DTM behind him.

Mercedes-Benz had slimmed down to a six car operation for 2013, with Jamie Green leaving to join Audi and David Coulthard and Susie Wolff choosing to leave the series.