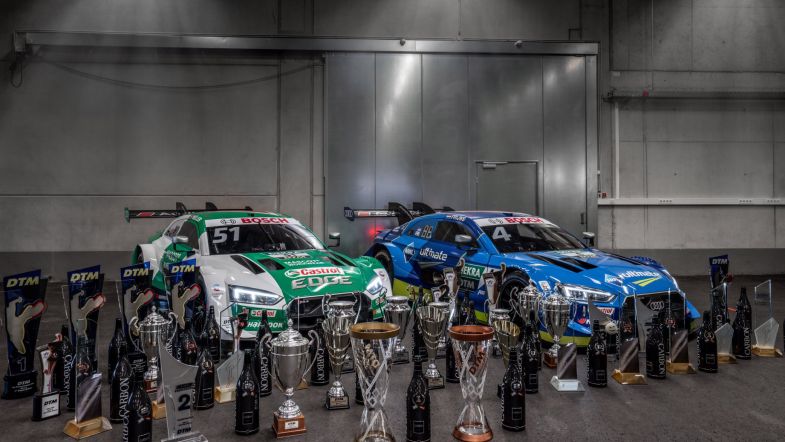 Team Abt Spotsline is the first existing DTM team to confirm entry for the 2021 season when the new GT Pro regulations are introduced.

“The DTM has been part of Abt Sportsline for 20 years and we want this to continue to be the case,” said Hans-Jürgen Abt.

“This is where we’ve scored our greatest victories and have grown as a team. With our commitment, we want to send a message and join Gerhard Berger in writing the next chapter of this fascinating racing series.”

The 2021 DTM will feature customer teams only, with Abt returning to its roots as a privateer team after 14 seasons as an Audi factory team.

“Abt’s name is simply part of DTM because the team has been helping to shape the series for two decades,” said DTM boss Gerhard Berger. “We are pleased that they continue to be committed to the DTM.”

Team Abt Sportsline dominated the 2020 DTM season, winning the teams’ crown as its drivers Nico Müller and Robin Frijns fought for the drivers’ title until the last race, finishing second and third behind René Rast.

Sportcar outfits GruppeM and 2Seas have both also confirmed plans to contest the DTM next season with Mercedes and McLaren machinery. Existing DTM outfit Phoenix Racing has, as expected, confirmed a switch to sportscars having been named on the entry list for the Asian Le Mans Series.