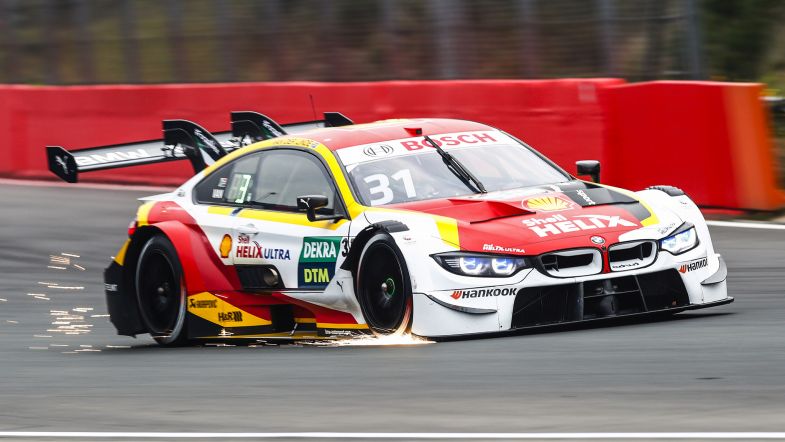 BMW to split with Schnitzer, RBM

BMW has announced that it will split with long-time partners Schnitzer and RBM as part of changes to its motorsport programmes.

Schnitzer has been linked to BMW since the 1960s and secured countless touring car titles through the years, including the 1987 World Touring Car Championship with Roberto Ravaglia, the 1993 BTCC with Jo Winkelhock and the 2012 DTM with Bruno Spengler.

The team, now headed by Herbert Schnitzer Jr after the late Charly Lamm stepped down from his role at the end of 2018, has spent recent years competing in GT racing.

“We very much regret that, given the changes in motorsport, it is no longer possible to continue the cooperation with BMW Motorsport,” Schnitzer said. “However, we obviously understand and respect the decision.

“We are proud that we Schnitzers have, together with BMW, shaped international motorsport for so many decades. It is a pleasure to look back on all the big successes we have enjoyed together in such a wide range of categories. We are also very proud to be a part of motorsport history at BMW.

“We would like to thank BMW Motorsport for this long, unique partnership. BMW was our life and our passion.”

Bart Mampaey’s RBM squad has been an official BMW works team since 2006, winning the WTCC crown with Andy Priaulx and then taking a best finish of second in the DTM with Augusto Farfus in 2013.

The team took both of BMW’s wins in the DTM this season, with Lucas Auer securing victory at Lausitz and Sheldon van der Linde taking to the top step of the podium at Assen.

“It is a great shame, but we respect the fact that BMW Motorsport is unable to continue the collaboration with us as a works team,” Mampaey said. “I would like to thank BMW for the fantastic partnership, which we have enjoyed for 25 long years. BMW has always been at our side, from the very beginning to the final curtain in the DTM, and our relationship will remain a strong one, even if we are no longer a works team.

“Times are changing and we are all facing a challenging future. At RBM, we will initially reduce our racing activities. However, that does not mean this is the end of our motorsport chapter. We want to continue in motor racing and see what options arise. I also think that we can apply the values and skills that we have at RBM in other industries outside motorsport.

“They always say: when one door closes, another one opens. So I am very excited to see what opportunities come our way in the future.”

Team RMG will however remain a factory outfit as it takes on development of the new BMW M4 GT3.