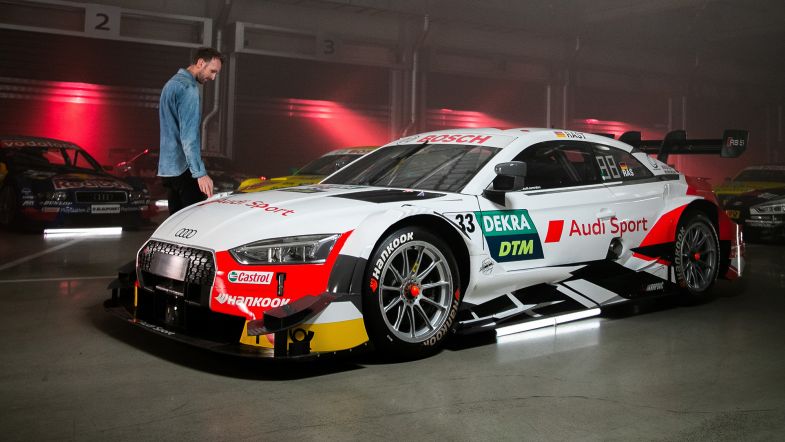 René Rast: “I would be happy if I could continue driving in the DTM”

Triple DTM champion René Rast will join the FIA Formula E World Championship for Audi in 2021 but is not closing the door to continue in the DTM.

“That is not quite certain yet. I would be happy if I could continue driving in the DTM. Now you have to wait and see what a double program with Formula E and DTM could look like, how many clashes there will be,” said Rast.

“But, I would love to do it again. DTM has always been my home. If I could clinch two more titles, I would be on the same level as Bernd Schneider. But, that’s not the only reason why I’d like to continue. It’s because the DTM is simply in my heart.”

While the DTM is switching to GT3 cars for 2021, the coming DTM Electric series was unveiled during the season finale, set for introduction in 2023.

And Rast is following its development with a keen eye.

“It’s a really well thought-out concept that now gives manufacturers and teams a certain amount of planning security and, with DTM Electric, also a future perspective. The cars are really powerful – 1,200 hp!

“Of course, it is questionable what will be left of it in terms of horsepower in 2023. But, I think the future is definitely electric. The technology will continue to develop, the cars will be lighter. We are moving with the times and we are looking forward to it.”