DTM Electric set for start in 2023

The DTM Electric is set for introduction in 2023 and a first prototype race car was shown during the 2020 season finale at Hockenheim.

The car, featuring 1200hp, has been developed in cooperation between the DTM organisation ITR and industrial supplier Schaeffler.

“Together with Schaeffler, our first strategic partner with which we will be cooperating, we want to lead the DTM platform into a successful future,” said Gerhard Berger, head of ITR, the DTM promoter.

“It is our aim not only to showcase the latest technology in DTM Electric, but also to bring central innovations to the race track that allow for spectacular racing. Thus, we also want to convince the classic motorsport fans about future technologies and fascinate them with attractive racing.”

Development of the prototype – that has been driven by DTM champions Timo Scheider and Hans-Joachim Stuck, as well as Formula E racer Daniel Abt and F3 racer Sophia Flörsch – will continue during 2021 in preparation for a planned series start in 2023.

The plan for the series is to have sprint races of 30 minutes with the possibility of automated battery changes during mandatory pit stops. 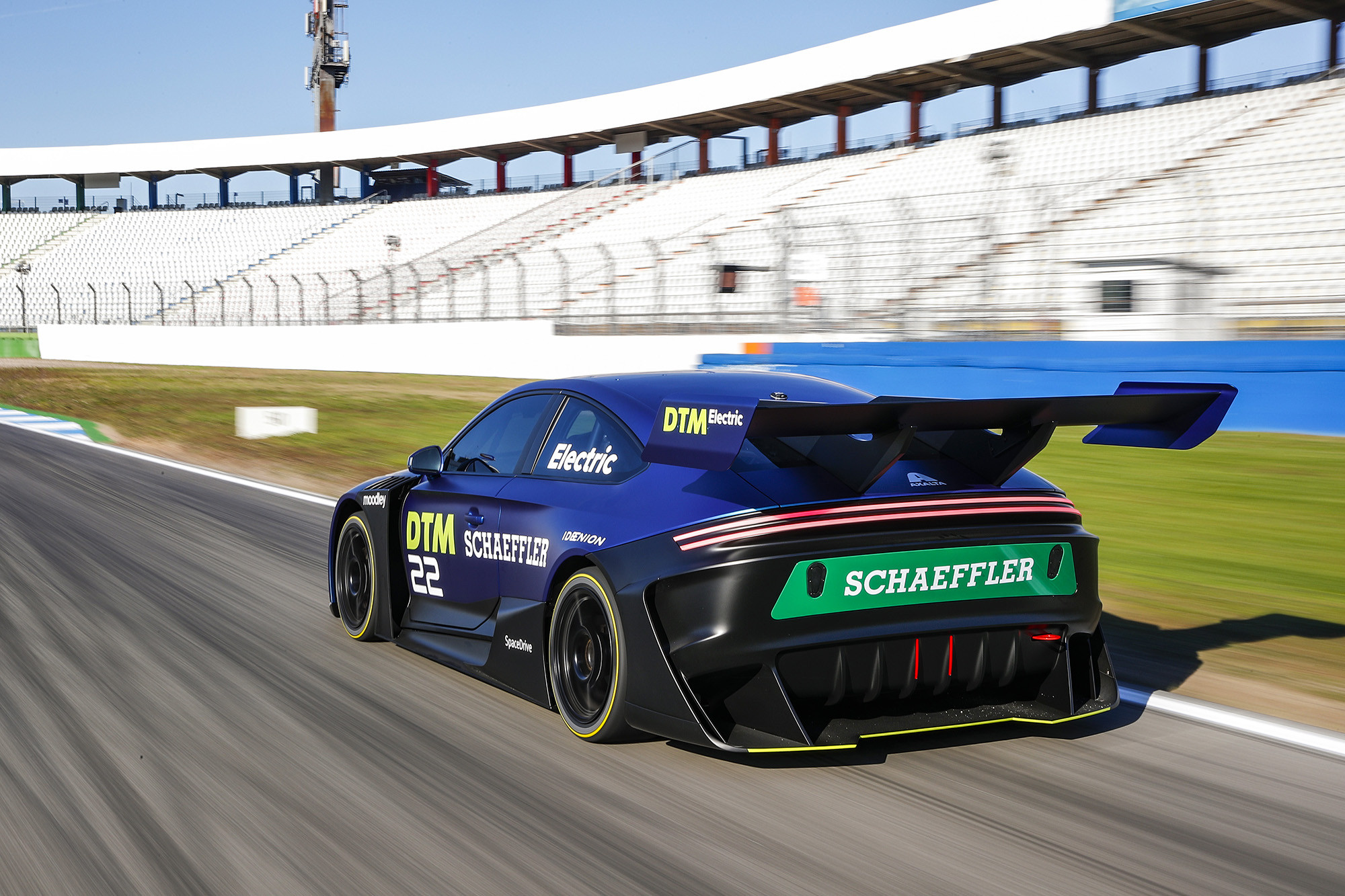 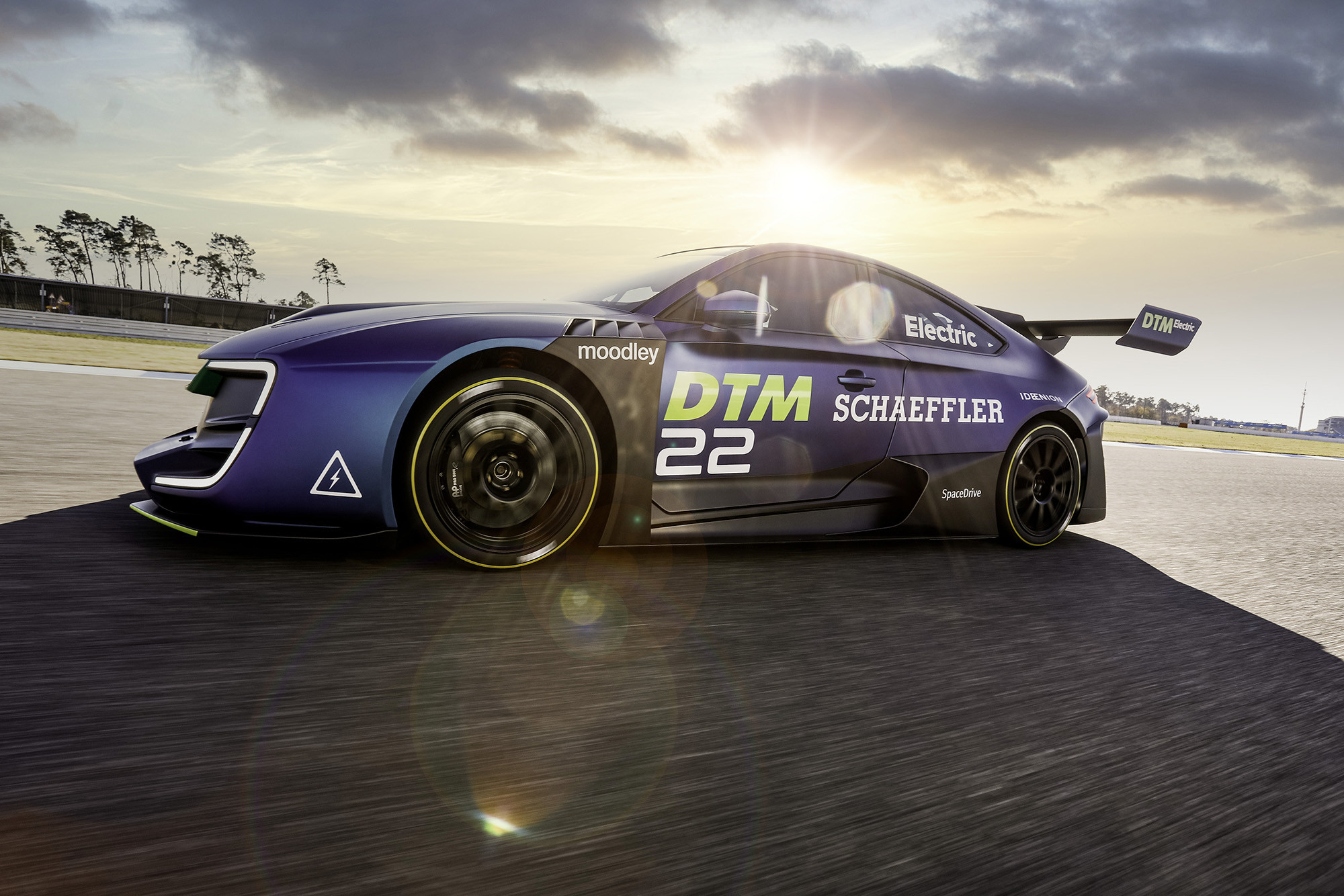 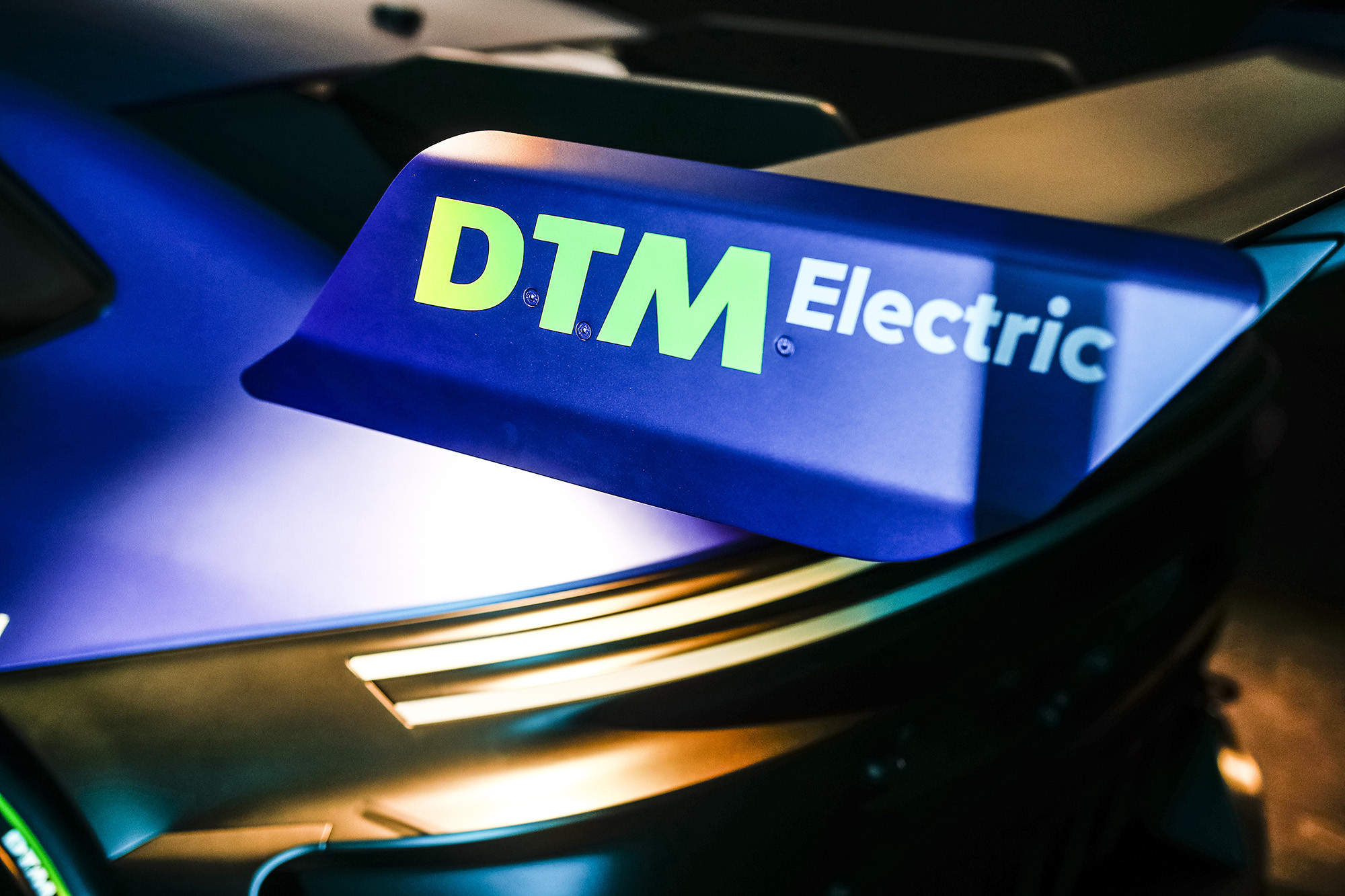