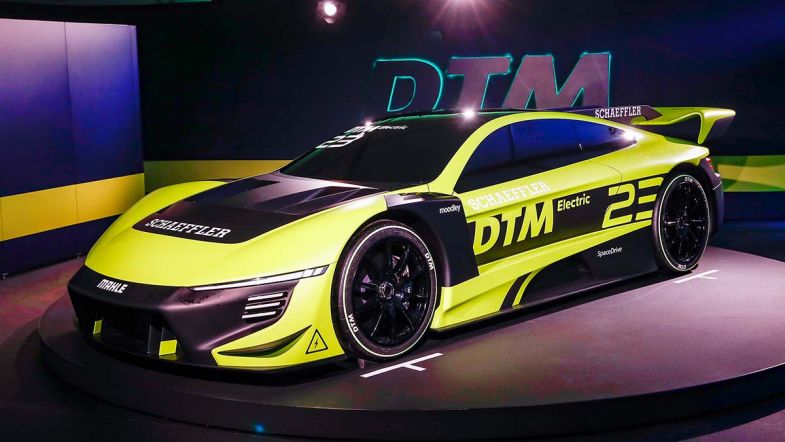 The DTM organisation unveiled the DTM Electric Design Model during the race weekend at Norisring, a 1:1 design model to showcase what the electric race cars will look like when introduced in 2023.

“The DTM Electric Design Model gives a very good impression what an entirely newly conceived, sportingly absolutely outstanding and on the mid-term global electrifying race series like we want to build up with DTM Electric alongside the proven DTM should look like,” said Benedikt Böhme, managing director of ITR.

“The next step will be to combine the performance as we know it from the Demo Car with the looks of the Design Model.”

The DTM switched from the Class 1 regulations to GT3 ahead of the 2021 season and the series organiser has confirmed that the current GT3 cars will continue alongside the electric cars in 2023 and beyond. 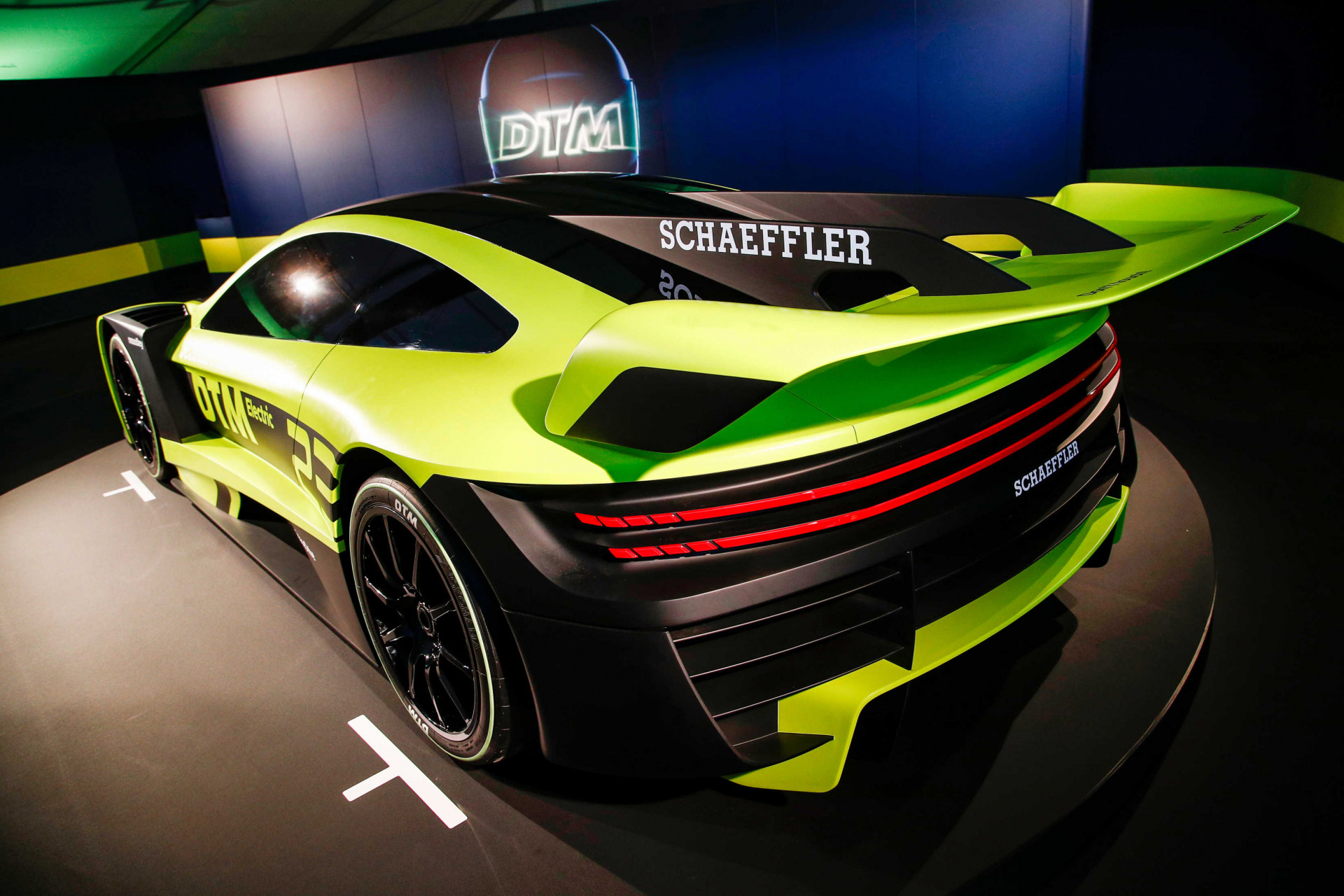