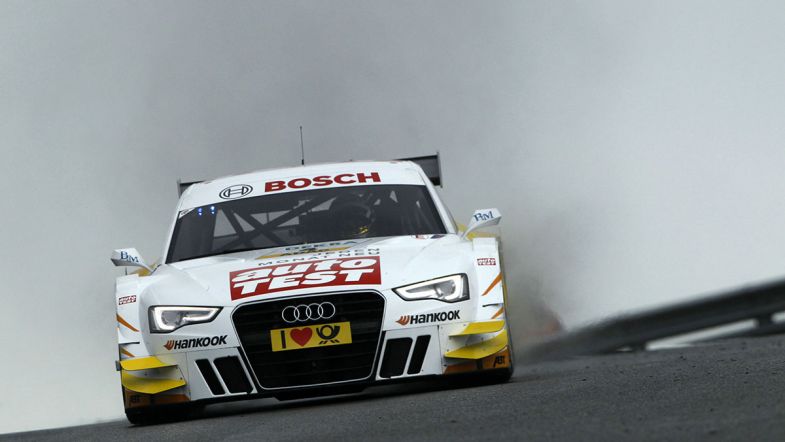 DRS system to be tested for introduction in 2013 DTM

A DRS, Drag Reduction System, could be introduced for the 2013 DTM season. Teams from Audi, BMW and Mercedes are set to test the system at Barcelona next week.

The system is going to work similar to the one used in Formula One, where an adjustable flap can open on the rear wing to reduce drag and increasing the speed for a car close to another car in front.

Should the tests work well, the system could be introduced for the first race of the season at Hockenheim on the 5th of May.