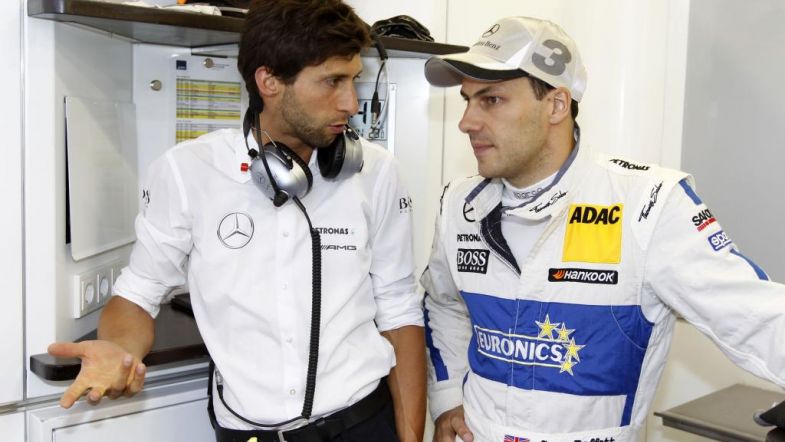 Mercedes’ Gary Paffett has told TouringCarTimes that he is unsure about Mercedes’ 2014 driver line up, as he does not know his stable-mates’ contract conditions.

Paffett, who signed a multi-year contract with Mercedes last year, revealed that whilst he will be with the manufacturer next season, but is unsure of the contract conditions of his stable-mates, so could not comment on Mercedes’ 2014 line up.

“I’ll definitely be in the DTM with Mercedes next season, as I’ve committed a long-term future to them,” he said. “I think the only way we can get it together, is to be quite open without worrying about people clearing off.

Paffett, who is the eldest Mercedes driver by eight years, feels his younger team-mates have done enough to put them into contention to continue  with the Stuttgart manufacturer next season.

“There were a lot of question marks about the young drivers earlier in the season, as well as the rookies in the team, but they’ve all done a great job in shutting everybody up and showing them what they can do.

“If you also look at the rookies, Dani [Juncadella] and Pascal [Wehrlein], then their speed is there as they’ve qualified very close to me and the other guys; they’re just lacking a bit in the races.

“Roberto [Merhi], although he is struggling in qualifying at the moment, his speed and races have been very strong so, they’ve all done a great job and so they should all be in a position where they can have one foot in a car for next season.”

The 2005 DTM title winner also suggested that Mercedes may extend their six car team to eight next season, in keeping with how rivals BMW and Audi run their operations.

“I’m not sure if we’ll be expanding from six to eight cars next season.

“The other manufacturers have eight cars, so obviously it will be nicer, but with the quick drivers we have at the moment, I don’t know.”

The news comes after Mercedes’ announced today that its endurance drivers, Maximilian Götz and Maximilian Buhk, will test the team’s DTM C-Coupe at the Lausitzring next month. 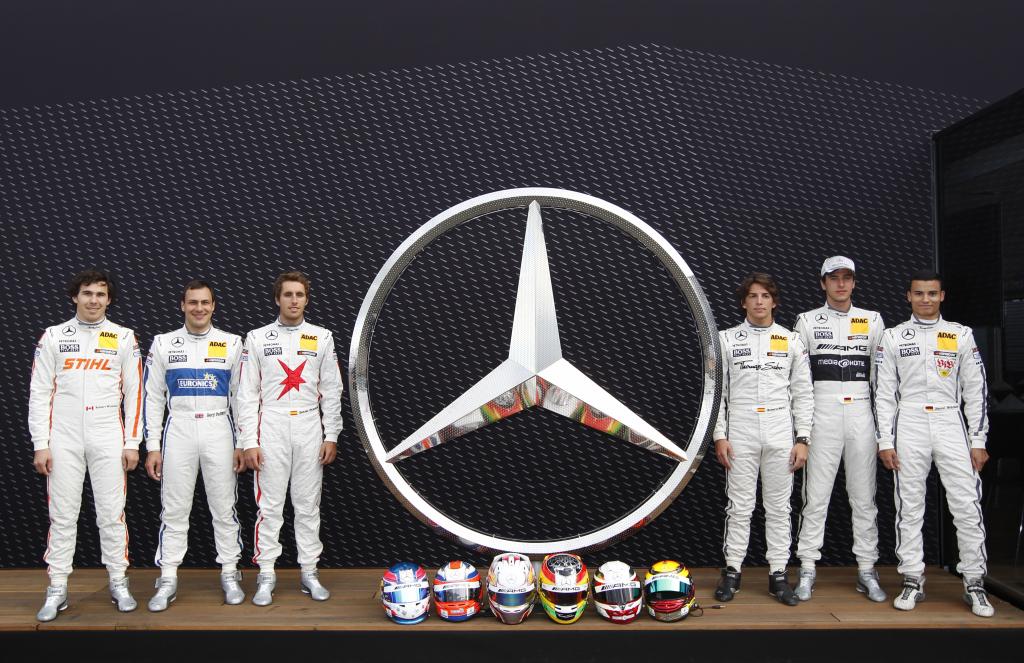