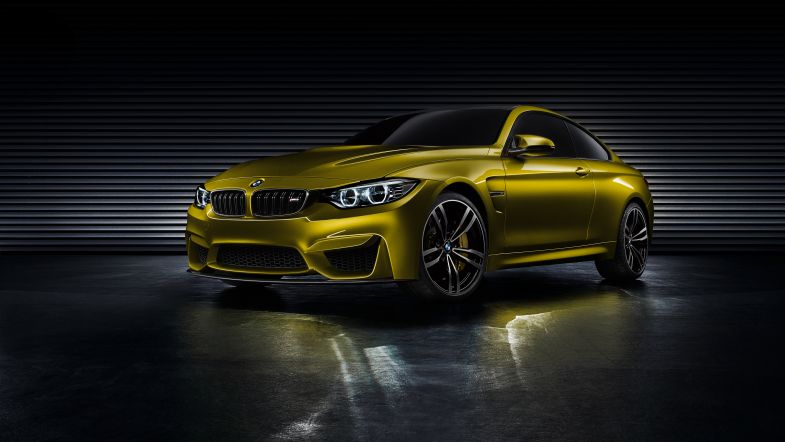 BMW has announced it will run its new M4 model in the DTM in 2014, to replace the out-going M3.

The M4 was announced as the M3’s replacement earlier in 2013, so it is a logical step for the company’s motorsport division to replace its championship winning car with its new model, which will be launched to the public in January 2014.

“We are all really looking forward to the new BMW M4 DTM,” said BMW Motorsport director, Jens Marquardt. “The concept certainly looks fantastic, [and] so will our DTM car for next season.

“The M3 won the title at the first attempt in 2012, so we obviously want to follow on from this success with its successor.”

Despite the announcement, Marquardt also said that it will be some time before the DTM version of the M4 is revealed.

“It will still be quite a while until we get to see our new DTM racing car for the first time.”

Since returning to the DTM with the M3 in 2012, BMW took the title in its comeback season with Bruno Spengler, and has taken seven victories to date; three with the Canadian, and two with Augusto Farfus.