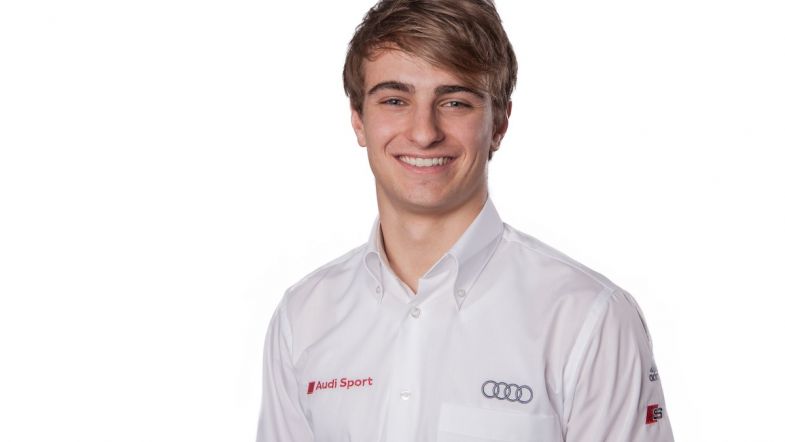 Audi has shuffled its DTM driver line-up for 2014, with Swiss driver Nico Müller joining the outfit, and Filipe Albuquerque switching to the Ingolstadt manufacturer’s LMP and GT programmes.

In 2013, Müller competed in Formula Renault 3.5 and tested for Audi in the summer of last year, where he impressed Audi’s head of DTM, Dieter Gass, and its head of motorsport, Dr. Wolfgang Ullrich.

“Nico is a good fit for Audi, both in terms of his speed and his personality, and will no doubt be a valuable addition to the DTM on the whole,” said Gass. “I think very highly of him and expect that he’ll be able to cause a surprise now and then in his rookie season.”

Ullrich added: “We’ve been watching Nico’s career for some time now. He completed a few hundred test kilometers in our DTM cars and left an outstanding impression.

“I’m confident that it won’t take him long to fill the gap that has been created by Filipe Albuquerque.”

Meanwhile, Müller said that signing for Audi’s DTM programme was something of a life-long ambition, and is confident he can occasionally break into the top-10 in the second half of the year.

“I watched the series even as a child, and ever since I tested a DTM Audi for the first time, if not before, I’ve been dreaming about an opportunity to contest a race in such a car,” said Müller.

“It’s not so much the engine’s power output that I’m not familiar with as driving with a roof over my helmet, but that’ll soon become second nature to me.

“The competitiveness in the DTM drivers’ field is unique, so it’ll be difficult to score points. My goal is to learn quickly and steadily, and to occasionally manage the leap into the top ten in the second half of the season.

After three seasons in the DTM, Albuquerque will drive a Flying Lizard run Audi R8 at the Daytona 24 hours which takes place on the 25/26 of January; an event he won in 2013.

The Portuguese will also contest the FIA World Endurance Championship with Audi at the Six Hours of Spa and Le Mans.