In 2012, BMW returned to the DTM after a 20 year break from the series. In its comeback year, the Bavarian marque took the manufacturers’ title and the teams’ championship with its Schnitzer outfit. The same year, Bruno Spengler won his first DTM drivers’ title with a Schnitzer run M3.

In 2013, BMW took the most race wins with five victories; three for Augusto Farfus, one for Bruno Spengler, and one for Timo Glock. BMW once again took the manufacturers’ title in 2013.

The 2014 season starts on May 4th at Hockenheim. 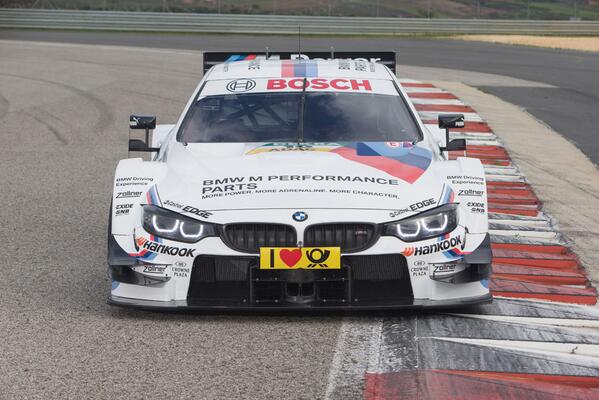 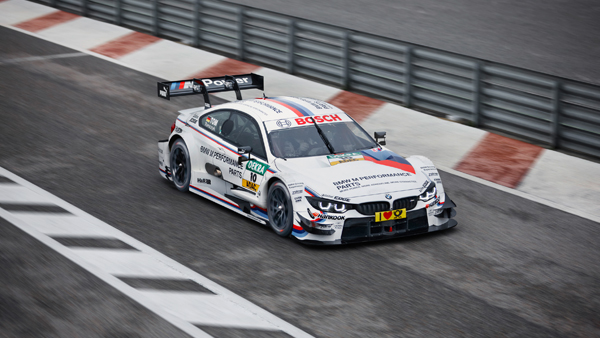 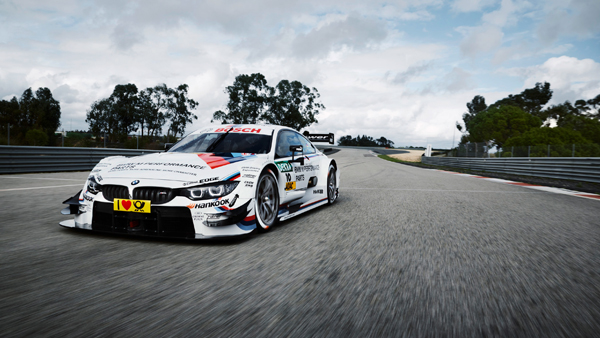