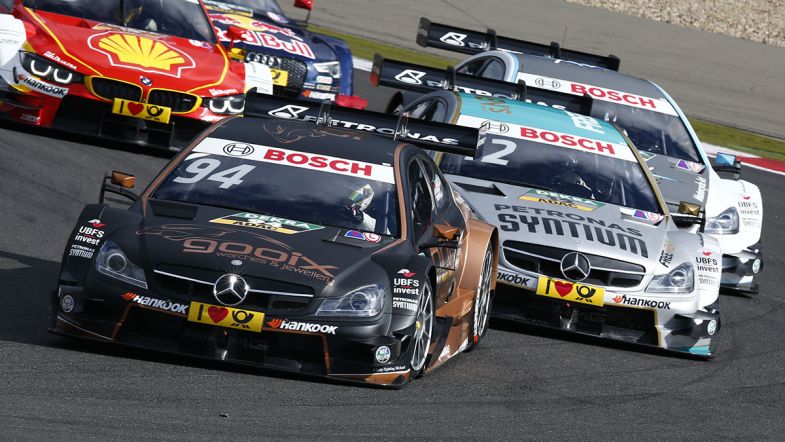 ITR e.V., organisers of the Deutsche Tourenwagen Masters, have announced the 9-round, 2016 calendar today at the Essen Motorshow. Four of the nine rounds will take place outside Germany, with the series returning to Budapest next year.

The season will start at the DTM’s ‘home track’ in Hockenheim, on the 8th of May 2016, ending at the same place on the 16th of October.

The calendar features four dates outside of Germany: Spielberg, in Austria, on the 22nd of May, Zandvoort, in the Netherlands, on the 17th of July, Moscow, in Russia, on the 21st of August and Budapest, in Hungary, on the 25th of September.

The Motorsport Arena Oschersleben is dropped from the series calendar. The much rumoured possible visits to Porto and Jarama in Spain haven’t come to fruition, with the Madrid circuit looking to resurface the track before attempting to set a date with the series for 2017.