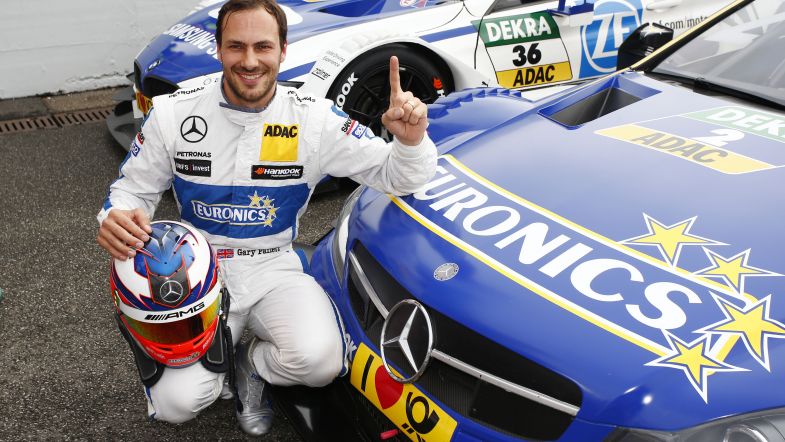 DTM star Gary Paffett is going to join Formula 1 team Williams for 2016 as driver for their simulator.

“We’re delighted to have someone with Gary’s experience join us at Williams. He is a highly professional racing driver and his level of testing knowledge, and ability to analyse data, will significantly help to drive forward development of the FW38 throughout the season,” said Claire Williams, Deputy Team Principal of Williams.

Paffett has previously been Formula 1 test driver for McLaren until 2013 and has for the two past seasons solely driven for Mercedes in the DTM, finishing ninth overall last year with three podium finishes.

Mercedes are yet to announce their line-up for the 2016 DTM season, but Paffett is expected to retain his seat with Team ART.