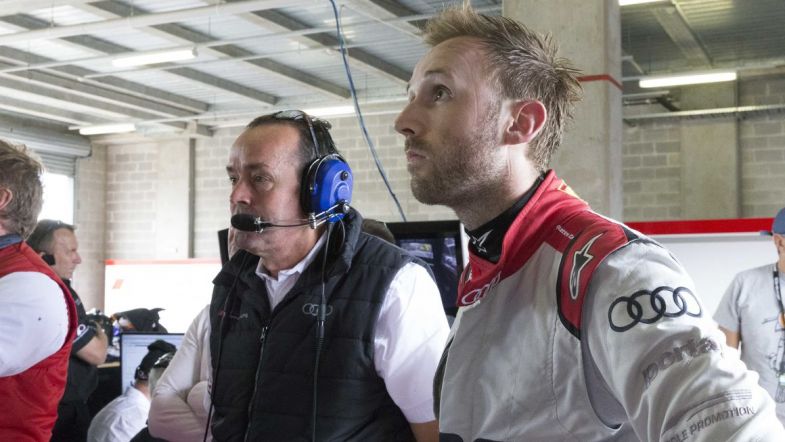 René Rast will make his DTM debut today at Zandvoort in the Audi RS 5 DTM which was due to be driven by Adrien Tambay, after the Frenchman has been forced to sit out the race after injuring his hand in a crash at the start of Race 1.

The 29-year-old is part of Audi’s sportscar programme, and will take over the wheel of the Audi Sport Rosberg team RS 5 DTM today, racing with the #72.

Tambay was injured in a crash at the start of Race 1 which involved the Mercedes of Maximilian Götz and the BMW of Martin Tomczyk, an incident for which Tomczyk was given a drive-through penalty.

Checks revealed that Tambay has not broken any bones, but as he’s still feeling pain in his hand, the 25-year-old will step back allowing Rast to make his DTM debut.