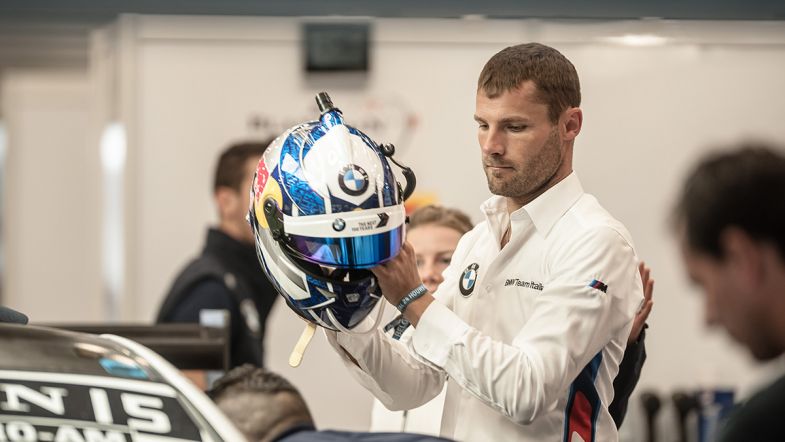 Martin Tomczyk to leave DTM at the end of the season

BMW Motorsport driver Martin Tomczyk will leave the DTM at the end of the current season, as the driver himself has revealed through his social media channels.

The German driver, whose DTM career spans for 16 years, made his debut back in 2001 with Audi, being an Ingolstadt driver for eleven years, winning the title in 2011, just before making a switch to newcomers BMW Motorsport.

Martin Tomczyk has had a difficult time with the Bavarian squad, with no victories and only two podiums in five years, the most recent a third place in Zandvoort back in 2014. The end to the Team Schnitzer driver’s DTM career doesn’t necessarily mean a retirement from racing. “I have had a great time with BMW and I hope we can continue to work together. The idea is to move to GT racing, where I’ve found a new passion”, Tomczyk said to AutoBild.

There are currently no suggestions for a possible replacement, with a downsize from eight to six cars per manufacturer for 2017 on the cards for cost cutting reasons.