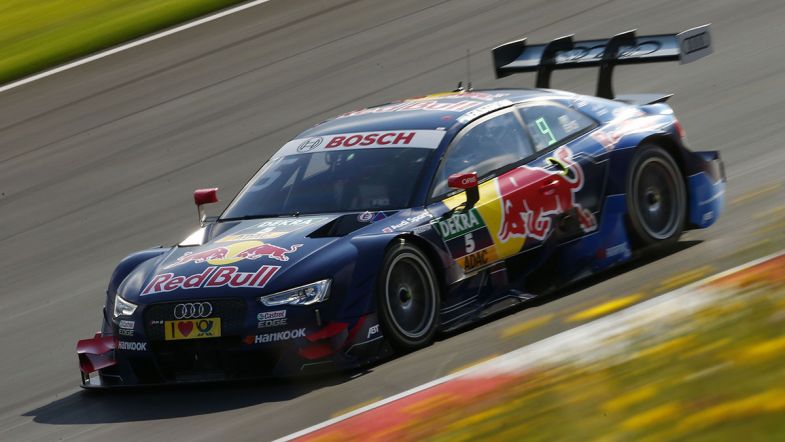 Audi Sport driver Mattias Ekström won’t be present at the DTM season finale at Hockenheim, as the Swede will be in Estering, Germany fighting for the FIA World Rallycross Championship title, with René Rast standing in for the Team Abt Sportsline driver.

Ekström took a dominant win at the last WRX round at Barcelona last weekend at the wheel of his Audi S1, and became the new points leader with just three rounds to go. Audi Sport will support the Swede, allowing him to concentrate on the battle for the WRX title.

As a result, René Rast will take over Ekström’s RS 5 DTM at the season finale in Hockenheim. The 29-year old German was a last-minute replacement at Zandvoort for Adrien Tambay, after the Frenchman was injured during free practice.

Dieter Gass, Head of DTM at Audi Sport, said: “Obviously, it’s not easy to do without one of our best drivers in the DTM finale at Hockenheim of all events. But Mattias has the chance of winning the world championship title in Rallycross in an Audi. I’m very excited to see how René is going to fare with a little more time to prepare.”