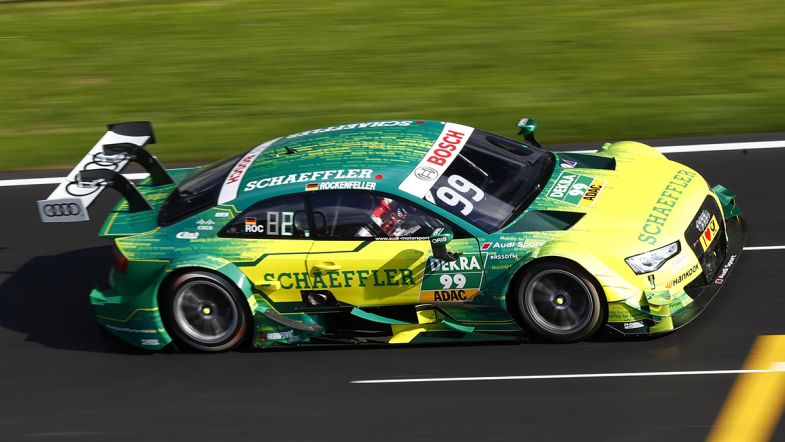 Audi Sport driver Mike Rockenfeller will change team for the last round of the season at Hockenheim this weekend, taking the spot left vacant by Mattias Ekström at Team Abt Sportsline.

The 2013 champion, who has been racing for Team Phoenix since 2012, will partner title contender Edoardo Mortara at the Baden Wüttemberg track.

René Rast, already announced as Audi’s stand-in for the second time this year, will take over the Phoenix Audi RS 5 this weekend.

The German driver made his DTM debut back in Zandvoort this year, and took part in the tyre test at the Hungaroring to prepare for the finale, after having only an overnight notice in The Netherlands when he substituted for an injured Adrien Tambay.