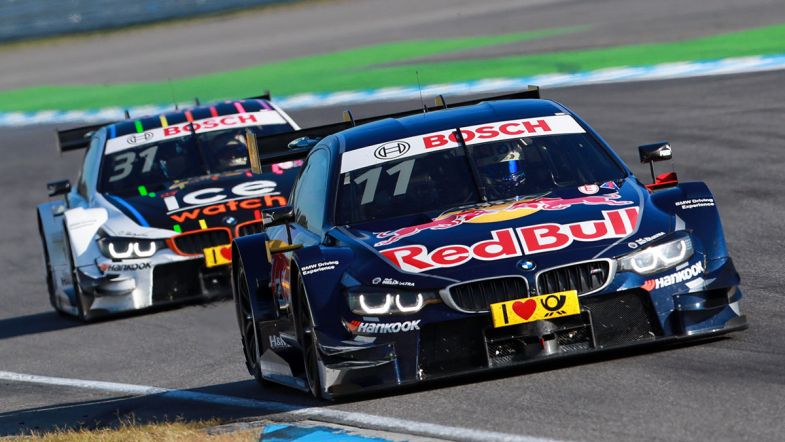 BMW Motorsport to retain its six DTM drivers for 2017

BMW Motorsport announced its line up for the 2017 DTM season at their motorsport season review party held in Münich this evening.

The new 2017 DTM sporting regulations establish that each manufacturer has to run a minimum of six cars, with the Bavarian manufacturer restructuring its operation in the series around only two teams, RMG and RBM.

BMW had already competed in the DTM in 2016 with an unchanged driver line up from the previous year, with Martin Tomczyk and António Félix Da Costa leaving the series to pursue new ventures with the manufacturer in the WEC and the Formula E world championships. Bar these two drivers, BMW’s driver line-up remains unchanged in the DTM.

Team RBM, managed by Bart Mampaey, will align Tom Blomqvist, Maxime Martin and Bruno Spengler, the latter who raced with MTEK for the last two seasons and will be at RBM for the first time in his career.

Preparations for 2017 are set to resume in February, when the teams will be back on track for pre season tests.