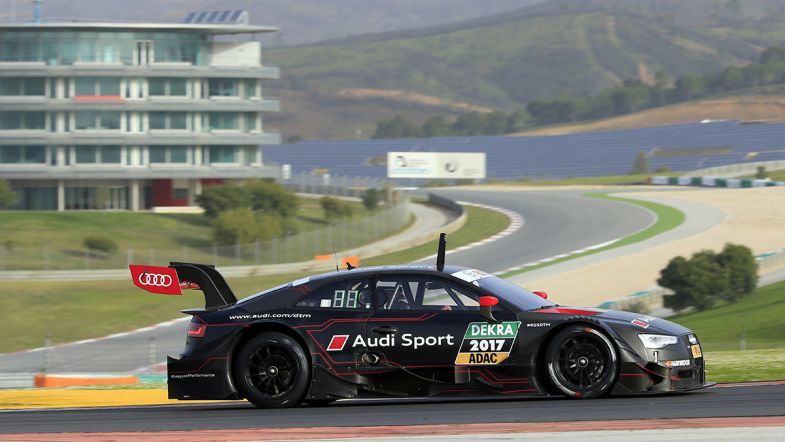 The DTM manufacturers were at the Portimao circuit (Portugal) from Tuesday to Thursday this week to complete the first preseason test.

Audi Sport, Mercedes AMG and BMW Motorsport tested with interim versions of the RS 5 DTM, C63 DTM and the M4 DTM, as they prepare for the new technical regulations which come into force this year. The teams and drivers also got to grips with the new tyres developed by series partner Hankook, with tyre warmers banned from this season.

Audi Sport was on track with Mattias Ekström on Tuesday. The Swede said: “We did a lot of useful laps and burned a lot of rubber, because the new tyres are much softer and they degrade pretty fast. I can’t wait until Hockenheim when we’ll have 18 cars leaving so much rubber on the track!” 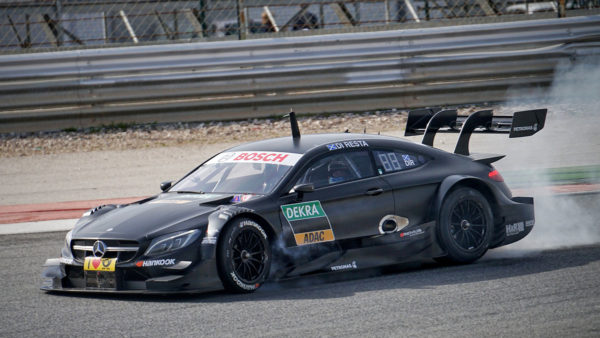 On Wednesday, the Ingolstadt-based manufacturer had new-for-2017 signings Loic Duval and René Rast behind the wheel in the morning and afternoon respectively. The Frenchman worked on race simulations and qualifying runs in order to prepare for the DTM race weekends. Both Duval and Rast drove the interim spec car for the first time.

Jamie Green took over the driving duties for Audi on Thursday, focussing on the new tyres and long runs. The Briton said: “Except for lunch, I spent the rest of the day in the car, and we did as much work as we could cram in in just one day. I think the car feels good and we are making good progress, and we did.”

Mercedes AMG got as much track time as possible, with Gary Paffett completing 159 laps around the Algarve track on Tuesday. Paul di Resta took over on Wednesday, with the Scot managing 143 laps. New Mercedes driver Edoardo Mortara was behind the wheel on Thursday, with the Italian completing 136 laps. 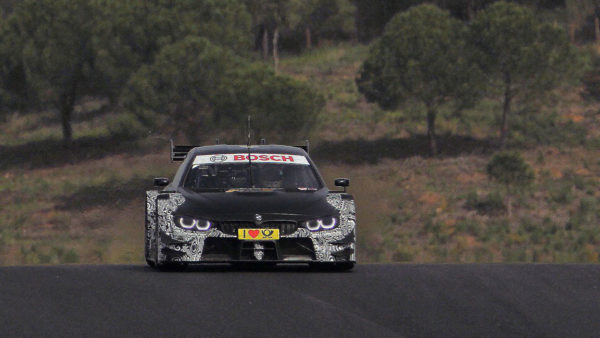 BMW Motorsport focussed on tyre work and data collection, with Augusto Farfus on driving duties on Tuesday and Wednesday, and reigning champion Marco Wittmann taking over on the final day.

The next test for the DTM teams takes place in Vallelunga in Italy from the 14th to the 17th of March.