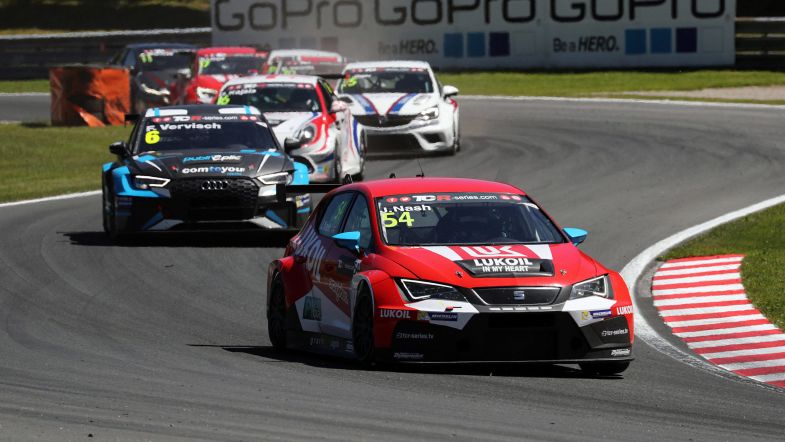 The greenlight has been given by the UK’s national sporting authority, the MSA, to the latest national TCR series, TCR UK. The series is set to launch next year and will be organised by the BRSCC (British Racing and Sports Car Club).

The organisers plan to run six to seven rounds, with two races per weekend.

“This is a particularly important achievement, because the UK remains the reference country for motorsport due to its concentration of engineering companies, teams and professional people. We are confident that the new series will be successful thanks to the long-standing British tradition for motorsport in general, with particular enthusiasm for the various touring car categories.”

TCR UK will be run by Jonathan Ashman, an FIA steward and Alan Gow’s predecessor as head of the FIA Touring Car Commission.

“I have worked with Marcello Lotti since the TCR concept was launched, especially with regard to the arrangements with Formula One Management,” said Ashman.

“This new adventure with TCR UK brings me back to my previous experience as a touring car promoter, which gives me plenty of motivation to repeat the earlier success. I’m also especially pleased to have an experienced and professional management team alongside me.”