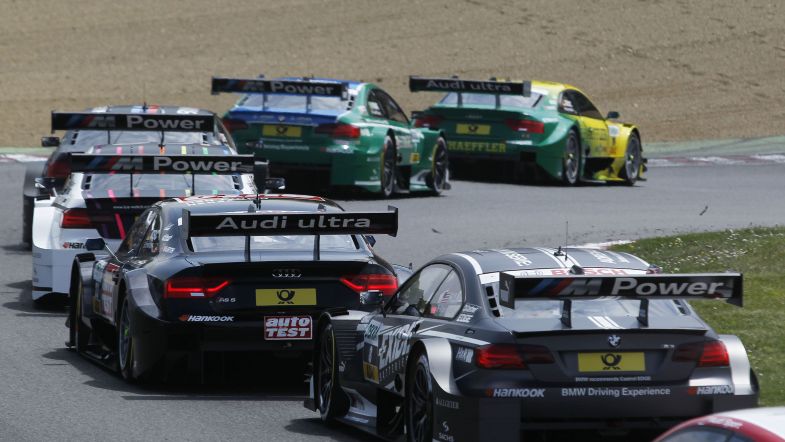 The UK will play host to a round of the DTM for the first time since 2013 after Brands Hatch was named on the calendar for the 2018 campaign.

The sixth round of the season will be held at the Kent circuit as one of five non-German meetings on the calendar, with a round at the Misano circuit being added as Italy also makes a return to the schedule.

The expanded ten round season will start and finish at Hockenheim, with Lausitz, Norisring and the Nürburgring being the other German circuits to feature on the calendar.

Zandvoort, the Hungaroring and the Red Bull Ring once again host the remaining non-German events, with the event at the Moscow Raceway dropping off the schedule.

“With England and Italy two important markets of the premium-car manufacturers Audi, BMW and Mercedes make their comeback on the DTM calendar. Furthermore, I’m delighted that DTM keeps on racing at the Lausitzring – even after the circuit was sold. With the new owner DEKRA, our long-term partners, we could make sure that the Eastern-German DTM enthusiasts also will be provided spectacular touring-car racing.”