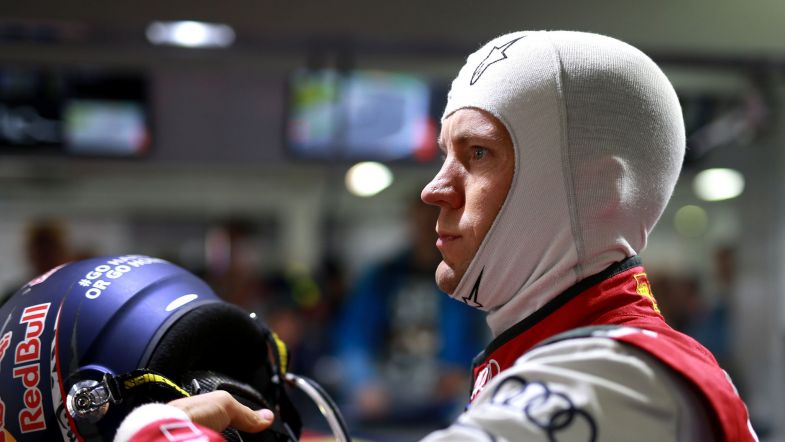 Mattias Ekström has put an end to his DTM career to focus on the World Rallycross Championship, and to spend more time with his family.

Ekström made the announcement in a special live videocast from Red Bull’s Hangar 7 in Salzburg, bringing to an end widespread speculation about his future.

The Swedish driver was series runner up last season to newcomer and fellow Audi driver René Rast, missing out on becoming the third driver to achieve a triple crown in the history of the series.

These results make Ekström the most successful ever Audi driver in the DTM.

“It is difficult to find a moment when you should stop,” he said. “I was watching the film Cars 3 with my son and I saw Lightning McQueen struggling on track and I thought to myself, should I stop? And my feeling was no, I shouldn’t.

“Of course I was in the title mix when we went to Hockenheim and I finished second, and then I said I would return and do it again. But that was in the heat of the moment and as the weeks and months went by, I wondered what I really wanted to do as I don’t have 20 years left in racing. I had talks with my family and my friends, and also with Dieter Gass, and made the decision that it was time to say goodbye to the DTM and move on.

“It has been the most difficult decision to make as my heart has beaten for the DTM, but I think people will understand the decision and from tomorrow, my focus will be on the rallycross programme where Audi will continue – and extend – their support and I will continue to have Red Bull supporting me.”