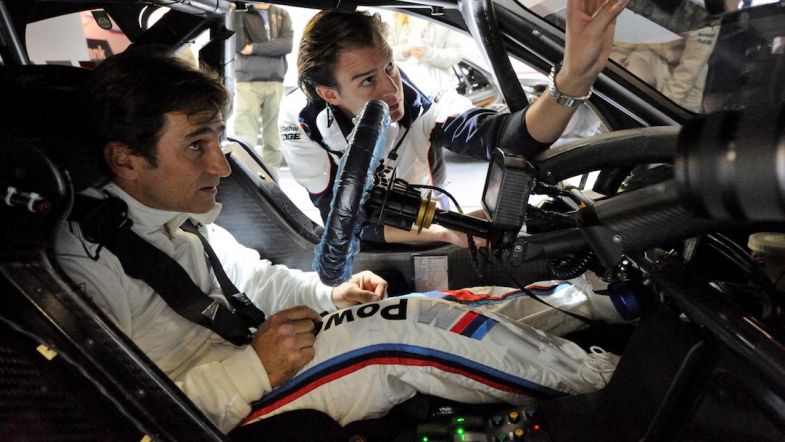 BMW Motorsport ambassador Alessandro Zanardi will make his DTM debut at the seventh round the season at Misano in a specially adapted BMW M4 DTM.

The Italian lost both legs in a horrific crash at the Lausitzring whilst racing in Indy Car 17 years ago but went on to make a returned to motor racing in the WTCC, scoring four race victories between 2005 and 2009.

The former F1 racer has since gone on to race sportscars and has also become a successful handcycler, winning four Paralympic Games gold medals, as well as several world championship titles.

“I feel like a kid in a candy store and massively look forward to racing the BMW M4 DTM at Misano,” Zanardi, who will compete in a guest capacity, said. “As motor-racing enthusiast I had planned to definitely make the trip to Misano and attend the first DTM night races in the history of the sport. But to now be in the cockpit and contest the races myself is just fantastic.”

Gerhard Berger, chairman of series promoter ITR, is looking forward to the Italian’s competitive debut in the series.

“We are really delighted with having the chance of welcoming such a famous guest driver on the DTM grid, at Misano,” he said. “Alex Zanardi is extremely popular – and not only in his home country Italy. His extraordinarily impressive performances as athlete, his imperturbable optimism and his humanity stick out far beyond the sport and already inspired millions all over the world.”

The Misano round of the DTM will take place from the 24th to the 26th of August.