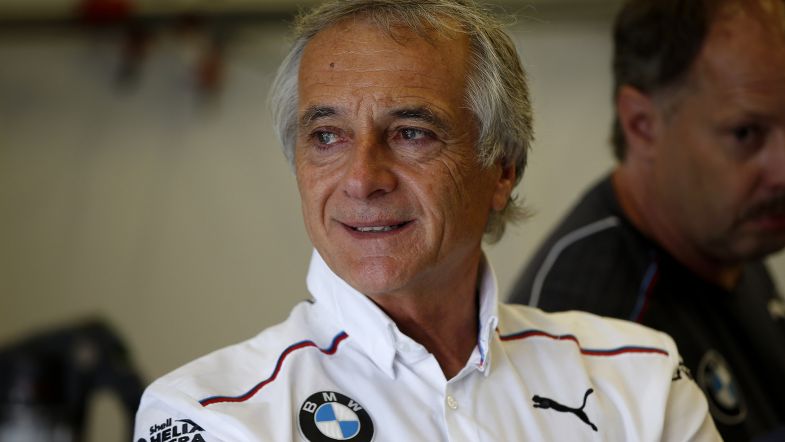 Charly Lamm, head of BMW touring car and GT team Schnitzer Motorsport will step down from his role at the end of the year.

Schnitzer Motorsport was founded by brothers Josef and Herbert Schnitzer, with their half brother Karl (Charly) Lamm joining the team in the 1970s as team manager.

“This was far from an easy decision for me to make,” said the 63-year-old. “Over all the decades it has always been about getting maximum success for Team Schnitzer and for BMW — no motorsport challenge was too great for us.

“However, during all these fantastic moments, it was also a time of sacrifices as far as family and private life are concerned. Now it is time for me to realign my priorities.

“I am extremely grateful to Herbert Schnitzer, BMW Motorsport and our outstanding team for everything that I was privileged to experience on this journey,” concluded Lamm.

Herbert Schnitzer Jr will take over the running of the team.

The team has mainly raced with BMW, becoming a factory team and winning three European Touring Car Cups (1983, 1986 and 1988), a World Touring Car Championship in 1987 and twice the DTM, back in 1989 and 2012, as well as many national championships and other international races, including five victories at the Nürburgring 24 Hours and four at the 24 Hours of Spa.

Schnitzer also raced in GTs and sports cars, including an overall victory at the 1999 24 Hours of Le Mans with the BMW V12 LMR.

BMW Motorsport director Jens Marquardt praised Lamm’s passion and commitment: “Few other motorsport team principals can look back on such a long and remarkable success story as Charly Lamm. Together with the Schnitzer Motorsport team, he has achieved success and won titles around the world with BMW racing cars – and over the course of almost four decades.

“Lamm is an institution in motorsport. As such, we are particularly happy that Charly will remain with BMW Motorsport and that we will continue to benefit from his vast wealth of experience in GT and touring car racing. We will announce details of his new role at a later date.

Schnitzer Motorsport was part of BMW’s squad for their DTM return in 2012, winning the championship with Bruno Spengler, and was dropped at the end of 2016 as the manufacturer downsized from eight to six cars as part of changes in the series, and already amidst Lamm’s retirement rumours.