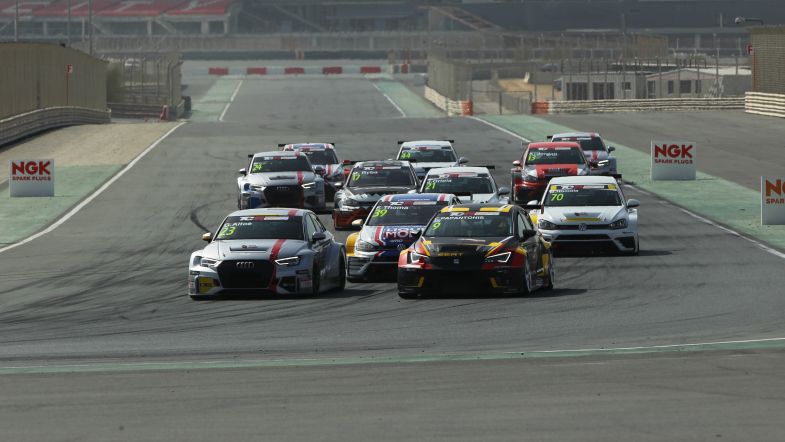 Just three cars have been entered for the 2019 TCR Middle East series season opener in Dubai this weekend.

The managers of Zengő Motorsport, Zoltán Zengő, and Münnich Motorsport. René Münnich, will face each other in the race, driving a Cupra TCR and Honda Civic TCR respectively. The final entry is of team Red Camel-Jordans.nl that has entered one Cupra TCR for Luc Breukers.

The 2018 TCR Middle East season opener attracted eleven cars and it was previously reported that eight cars would make the 2019 season start.

But the remaining five cars were only entered for the Dubai 24 hour race that took place two weeks’ ago.