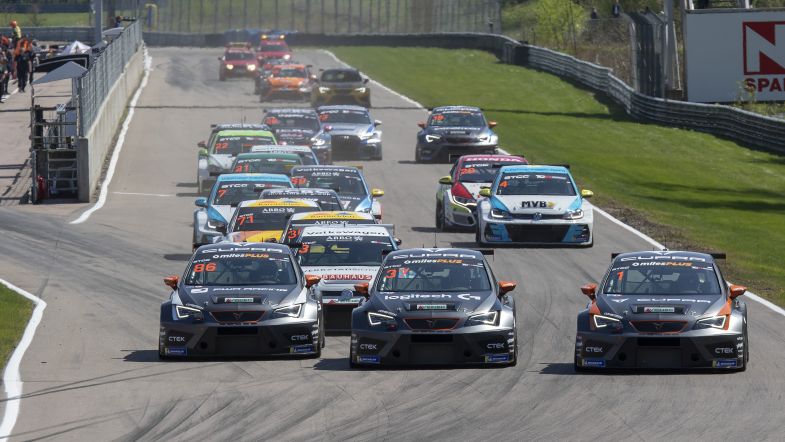 The new organisation that will take over following the bankruptcy of STCC AB has stated that they come “well prepared” for the 2019 season.

The organisation consists of the Swedish Motorsport Federation, the circuit owners and TCR Scandinavian Series AB.

“We already have a plan ready. The bankruptcy did not come out of the blue. We feel well prepared to perform this is a really good way,” said Greger Petersson, managing director for TCR Scandinavian Series AB to TT.

What name the 2019 championship will use is still unclear, but the new organisation is not ruling out to continue using the STCC brand.

“We do not have an answer on the topic of name yet. It could be called TCR Scandinavia, it could be STCC or a completely new name, similar to STCC,” said Petersson.

The organisation is also hoping to attract new teams for the 2019 season but remain realistic on the possibilities to match the 2018 season.

“We are going to get a sufficient field, perhaps not as eminent as last year, but still good enough to be interesting. We also hope to attract some new teams as well,” said Petersson.