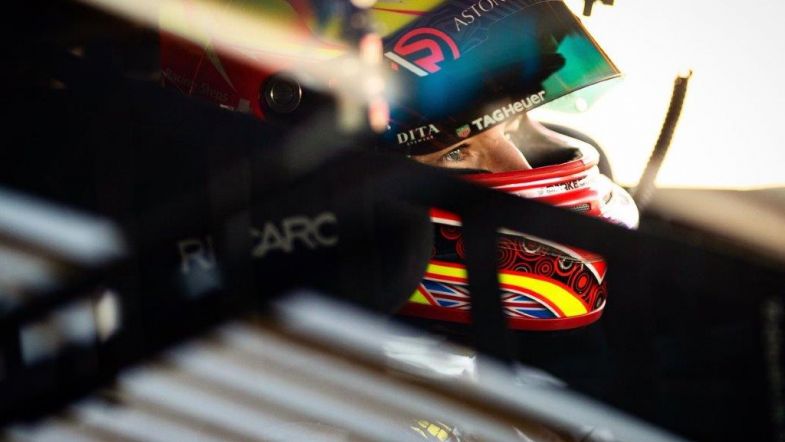 Jake Dennis will make his DTM debut this year as part of R-Motorsport’s line up, with the youngster becoming the second driver to be confirmed at the wheel of an Aston Martin Vantage DTM.

The Briton has been a R-Motorsport driver since last year, when he competed in the Blancpain GT Series Endurance Cup. Dennis has background in single seaters, including the FIA European Formula 3 championship in 2015 and the GP3 Series the following year. He’s also competed in the Le Mans 24 Hours, the 24H Endurance series and the ADAC GT Masters, and tested for the Red Bull Formula 1 team twice in 2018.

More recently, Dennis drove a 2018 Mercedes-AMG C63 DTM at the Young Driver Tests at Jerez at the end of last year.

“Joining the DTM is a major step up in my career,” said Dennis. “It’s an enormous challenge which I readily accept, because I know that I must go up against tough opposition in order to prove myself and make progress as a driver at a high level. The DTM is the ideal environment for that, and I can’t wait to get the season started.”

“Jake is very talented,” added R-Motorsport’s boss Florian Kamelger. “He has already shown that previously in his GT3 races for R-Motorsport.

“He achieved consistently good results last year and is now a regular member of our team. I know what he can do, so I think he will quickly make his mark in the DTM.”