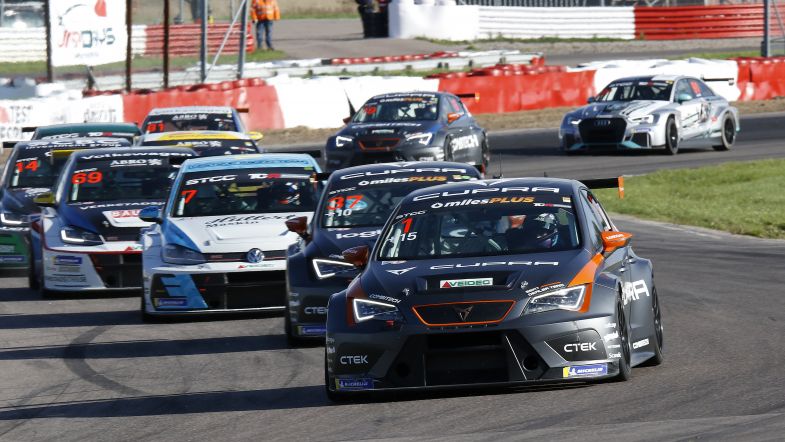 The new organisation taking over following the bankruptcy of the STCC AB has confirmed the name TCR Scandinavia championship for the 2019 season.

“With the new cooperation for the championship we are together taking a new grip on Swedish racing and I am convinced that we are going to be successful this year,” said Greger Petersson, managing director for TCR Scandinavian Series AB, the rights holders of TCR in Scandinavia.

The three operations running the championship this year consist of the Swedish Motorsport Federation, TCR Scandinavian Series AB and the circuit owners.

Today the calendar was confirmed to run as per the one issued by the STCC earlier, bar the Danish round, which is now currently being listed as “TBA”. 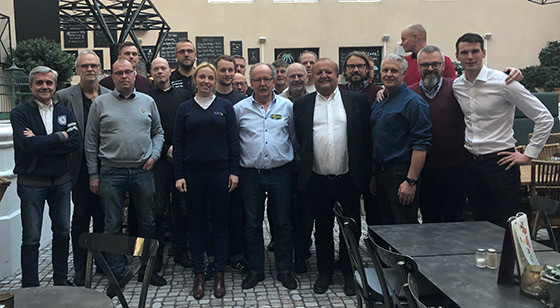