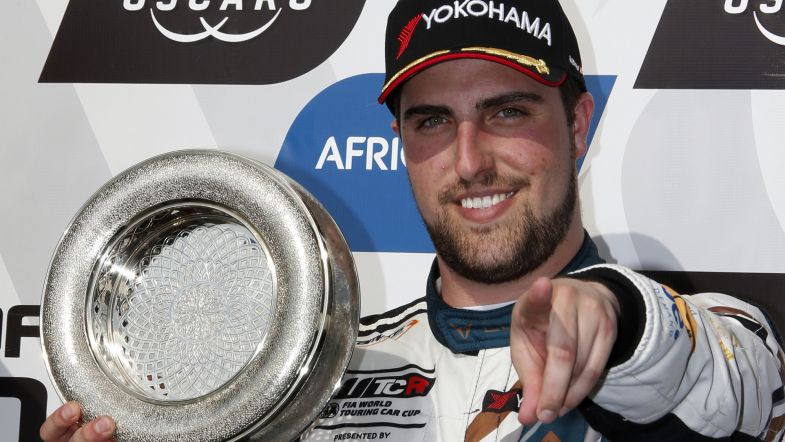 World Touring Car Cup race winner Pepe Oriola has confirmed that he will compete in the TCR Asia Series during the 2019 season.

The Spaniard, who finished sixth in the WTCR last year, will lead the Indigo Racing team for the upcoming campaign having agreed a deal that will see him switch from the Cupra TCR he has raced in recent years to a Hyundai i30 N TCR.

Jinsoo Kim will fill the second seat as the team becomes the first Korean outfit to compete in TCR Asia, having successfully clinched the TCR Korea title last year with Charlie Kang.

Oriola’s decision to contest the TCR Asia series comes after Campos Racing dropped out of the WTCR for 2019, with Comtoyou Racing and PWR Racing taking up the mantle of representing Cupra on the world stage.

Whilst that means no place on the grid for the 24-year-old, he said he remained confident of using his new programme as a way in which to return to the international stage.

“This is a new adventure for me and one I am very happy about,” he said. “The Hyundai is a very strong car and has the support of a committed manufacturer behind it, so I am confident that we have a strong season ahead in TCR Asia.

“Although some will say that this is a step back after a solid season in WTCR last year, for me, it is a chance to show what I can do as I work towards returning to the international stage in 2020.”

The new TCR Asia season gets underway at Sepang in early April.