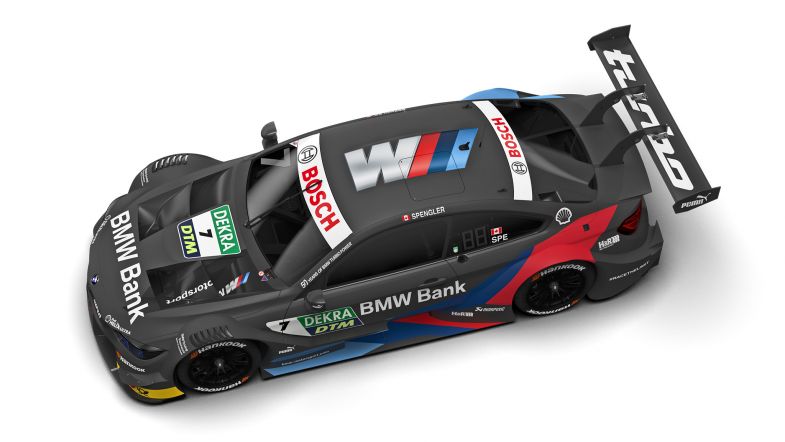 BMW Motorsport has released the livery that Bruno Spengler will carry on his M4 DTM this year in the series.

The Canadian will continue to be sponsored by BMW Bank, giving the car its already traditional black colour which has earned the number 7 BMW M4 DTM the nickname of ‘Black Beast’.

“I’m delighted to compete alongside such a fantastic partner as BMW Bank again in the 2019 season,” said Spengler.

“We have already celebrated many joint successes in the past. My car, the ‘Black Beast’, has become something of a real institution in the DTM and is loved by the fans.”

Spengler will also have a higher presence of the traditional indigo, blue and red BMW M colours on his car. 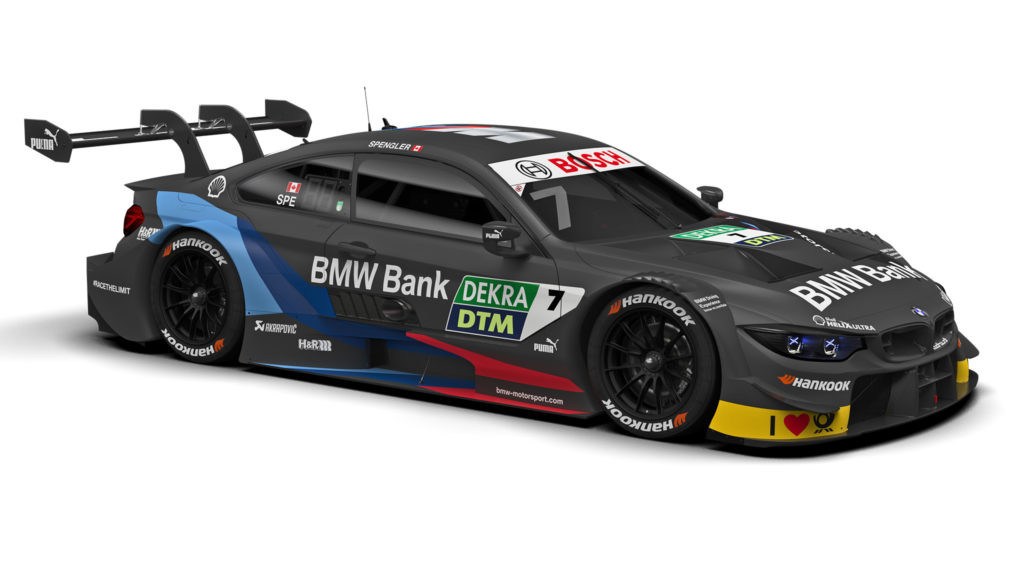