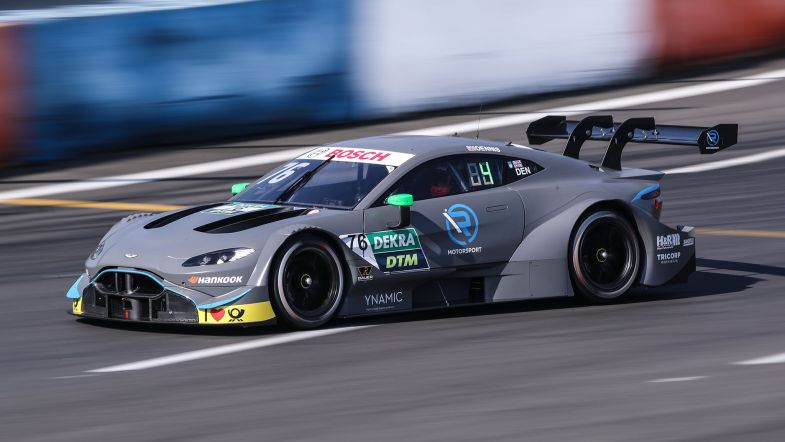 R-Motorsport, making Aston Martin’s debut in the DTM this season, showed promising pace and reliability in the official pre-season tests at the Lausitzring earlier this week.

The team had two Vantage DTM race cars on track, as they continue their accelerated development and preparation programme.

All four drivers took turns behind the wheel, with Daniel Juncadella and rookie Ferdinand Habsburg on duty the first day, giving way to Paul di Resta and Jake Dennis for the last two days of testing.

R-Motorsport completed 3,610 kilometres of testing, with Jake Dennis posting the fastest lap for the Austrian outfit on Wednesday with 1:36.345, 1.1 seconds slower than Audi Sport’s Robin Frijns on the same day.

“I am impressed by the pace of development of our team,” said di Resta. “After making its racetrack debut in early March, our Aston Martin Vantage DTM has increasingly shown its potential on these test days here at the Lausitzring.”

“What especially pleases me is the consistency of the long runs. We’ve been able to learn a lot, in particular with regard to tyre wear. The handling is basically fine, and driving the new car is really fun,” added the Scot. 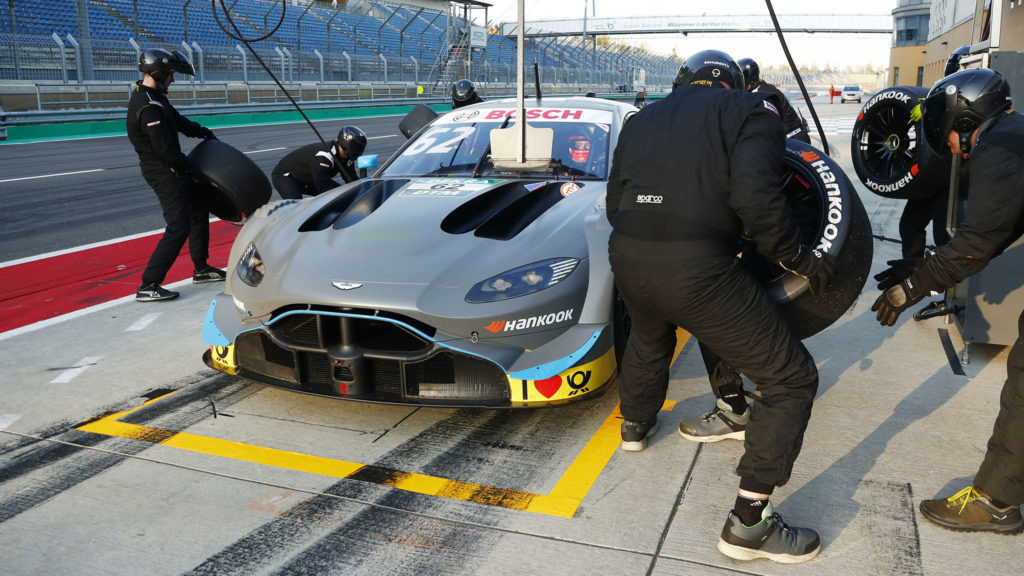 Juncadella was also on a high after the tests: “It is obvious that we lack some power in the engine with regards to Audi and BMW but, in other aspects, it seems that we have fewer technical problems than them, for example, with reliability. I think it was the best preparation I’ve had in all the years I’ve been in the DTM.”

“We are now better than expected, we were confident of getting the official test in good shape, but we have exceeded the expectations,” added the Spaniard.

“During the four test days at the Lausitzring, the many long runs provided us with valuable insights for the further development of our Aston Martin Vantage DTM,” said team principal Florian Kamelger. “As usual in such tests, we were able to identify and eliminate a few faults. We are very satisfied with the consistency in lap times we have achieved, bearing in mind that weren’t attempting to set fast times.”