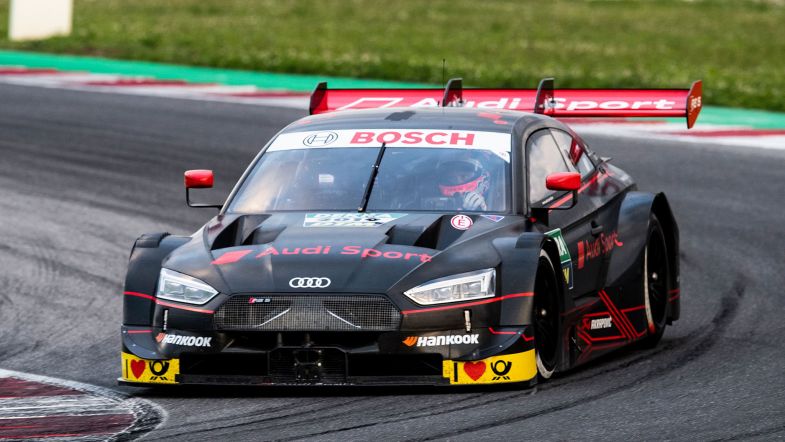 Andrea Dovizioso completes test in preparation for his debut at Misano

MotoGP ride Andrea Dovizioso has completed a preparation test at Misano ahead for his debut in the series as a guest driver for Audi Sport.

Dovizioso will take Pietro Fittipaldi’s place at WRT for the next round at Misano, as the Brazilian has a clashing commitment as a reserve driver at the Canadian Formula 1 Grand Prix.

The Ducati rider was coached by Mattias Ekström, Audi’s most successful driver in the DTM, completing one and a half days during the test, totalling 183 laps, following an initial run in Audi Motorsport’s simulator. 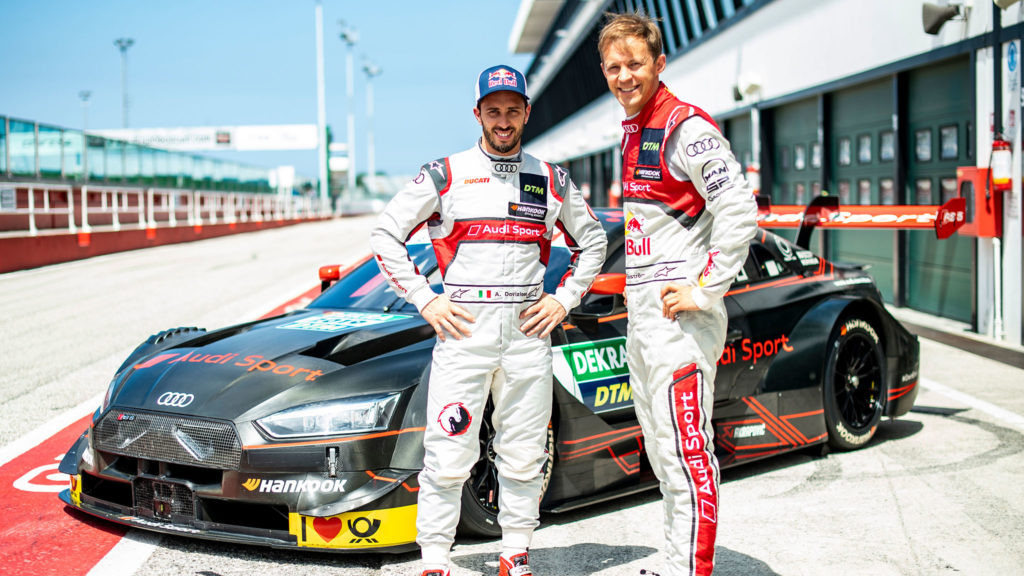 “It was really important for me to test here at Misano, because the level is extremely high in the DTM and there are many things to manage while you’re at the wheel,” said Dovizioso. “With the help of the team and Mattias Ekström, I clocked many laps to get as close as possible to the front runners.”