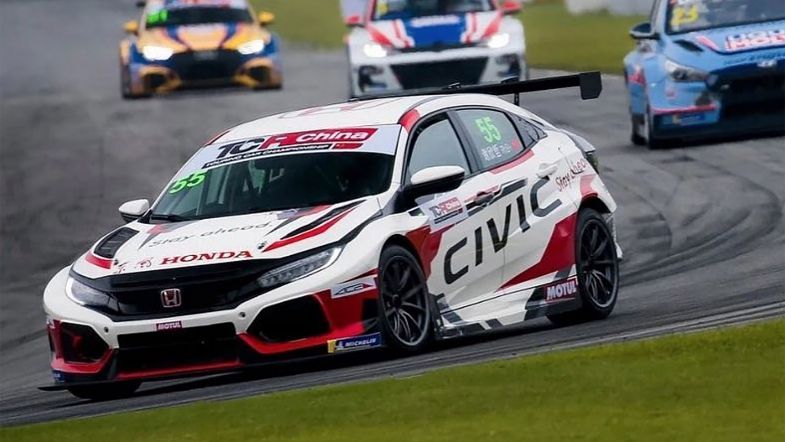 Dongfeng Honda MacPro Racing have dominated qualifying at the Shanghai International Circuit, with Martin Xie leading team-mate Dan Lloyd in both qualifying segments for the third round of the 2019 TCR Asia series.

Xie and Lloyd, entered in the TCR China championship class, topped the time sheets in both segments, with Xie leading Lloyd by just over two-tenths of a second in Q2 to score the overall pole position.

The top TCR Asia class driver was that of Diago Moran. The Ecuadorian, now racing an Engstler Motorsport Hyundai i30 N TCR for the second time this year, was nearly half a second back at the end of qualifying.

Behind Moran was Teamwork Motorsport driver Sunny Wong, making his first appearance this season. The reigning TCR China champion was second in the TCR Asia class, fourth overall in his Audi RS 3 LMS, ahead of championship leader Luca Engstler’s Hyundai i30 N TCR.

Sixth fastest was Alex Hui in the second of Teamwork’s Audis.