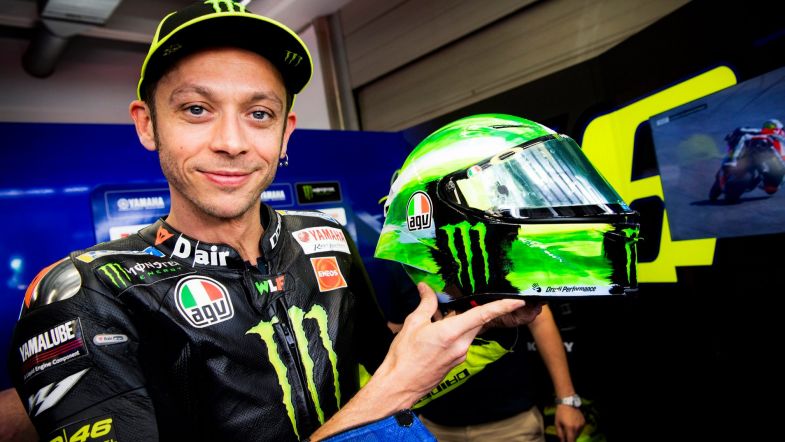 “Unfortunately, this time I did not come. But I promised that one time, not so far, that I will come,” said Rossi in a DTM TV interview.

It was originally planned for Rossi to race against Dovizioso at Misano this year, but a late decision from Rossi stopped it from happening.

“Yeah for sure, I didn’t see the race but I know the result and I followed ‘Dovi’. It’s a great pleasure because Gerhard (Berger, chairman of DTM promoter ITR) invited me for Misano,” said Rossi.

Rossi has has made both racing and rallying appearances alongside his bike commitment in the past, with him set to drive a Ferrari 488 GT3 in the Gulf 12 Hours later this year.