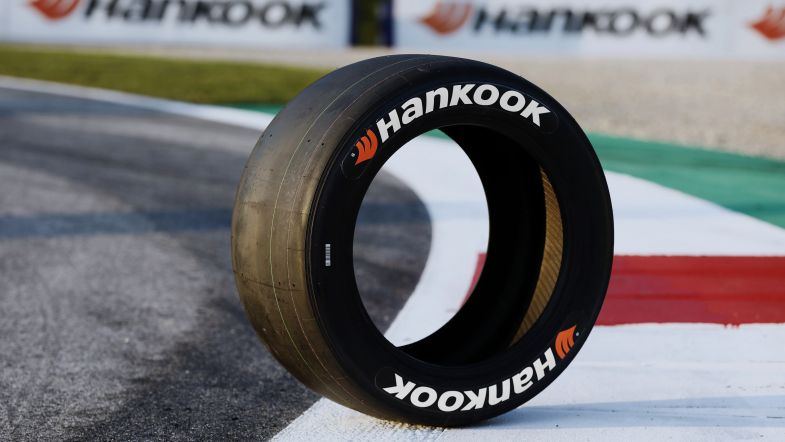 The tyre supply deal between the DTM promoters ITR and Hankook has been extended by four years and will run until 2023.

“In terms of technology and quality, the DTM requires the very highest standards from its partner-manufacturers,” said ITR Chairman Gerhard Berger.

“This season, in particular, the demand on the tyres has significantly increased as a result of the new 600+hp turbo engines.

“Hankook’s competition tyres have continually met all our requirements, and have more than proven their huge performance potential. The early extension of our established partnership reflects the trusted and professional co-operation that exists between the two parties.”

DTM started its cooperation with Hankook in 2011, replacing Dunlop that had been the supplier since the revival of the series in 2000.