Two-time DTM champion Mattias Ekström has been appointed official driver and ambassador for the Cupra e-Racer.

“Electric propulsion is going to be at the core of Cupra’s racing strategy. We will leverage on Mattias’ racing experience and innovation skills to reinvent the future of racing and develop new experiences around global motorsport,” said Antonino Labate, director of strategy, business development and operations.

Cupra revealed the 100% electric touring car last year in preparation for the coming ETCR series and Ekström will head development of the car.

“Joining Cupra is a natural move for me. After a career dedicated to the racing world where I had explored all combustion engine formats I wanted to transition to electric racing with Cupra, which has been a pathfinder in this segment since its creation”, said Ekström.

The Cupra e-Racer will be exhibited at the IAA Frankfurt International Motor Show with Ekström on site, starting on September 12th. 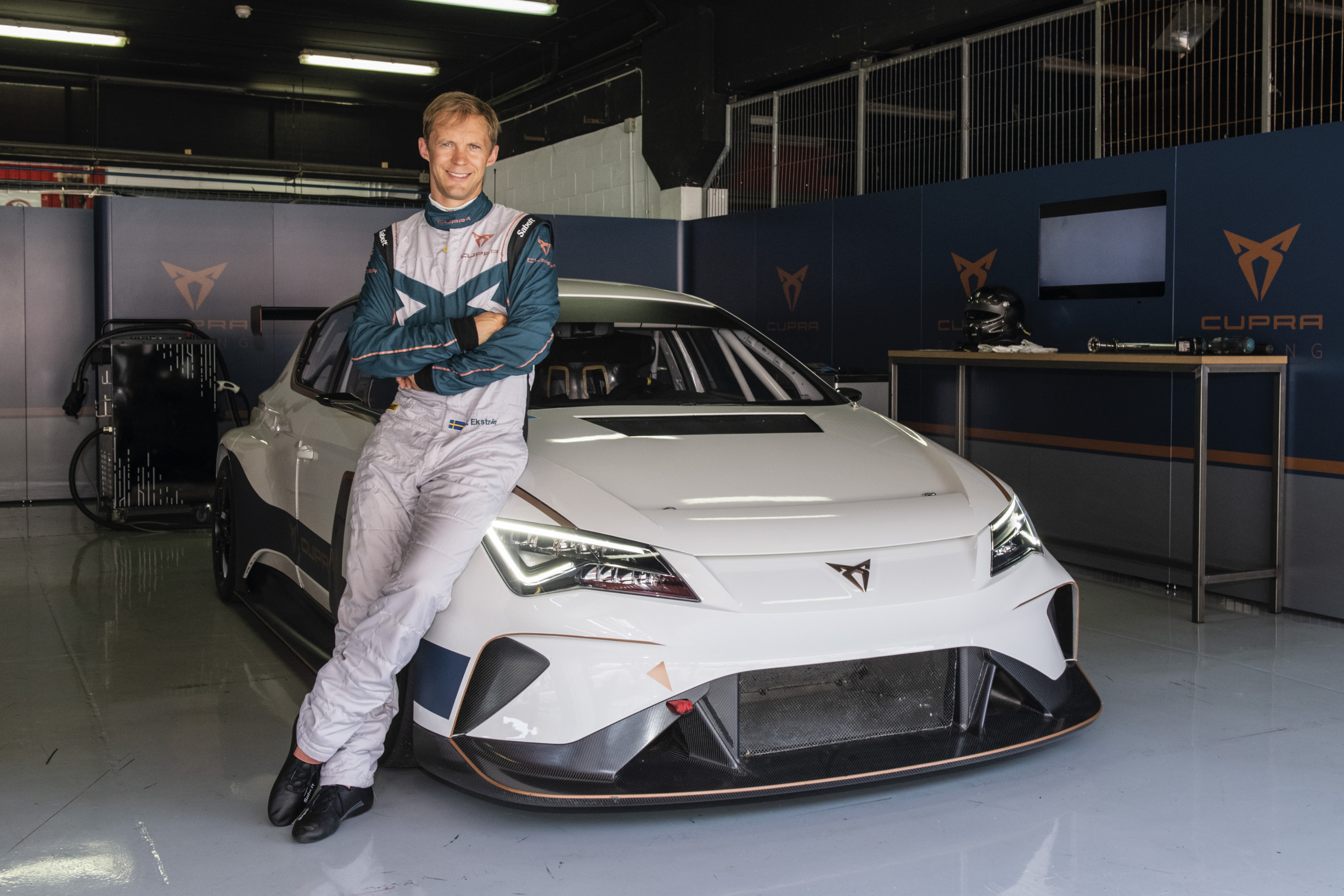 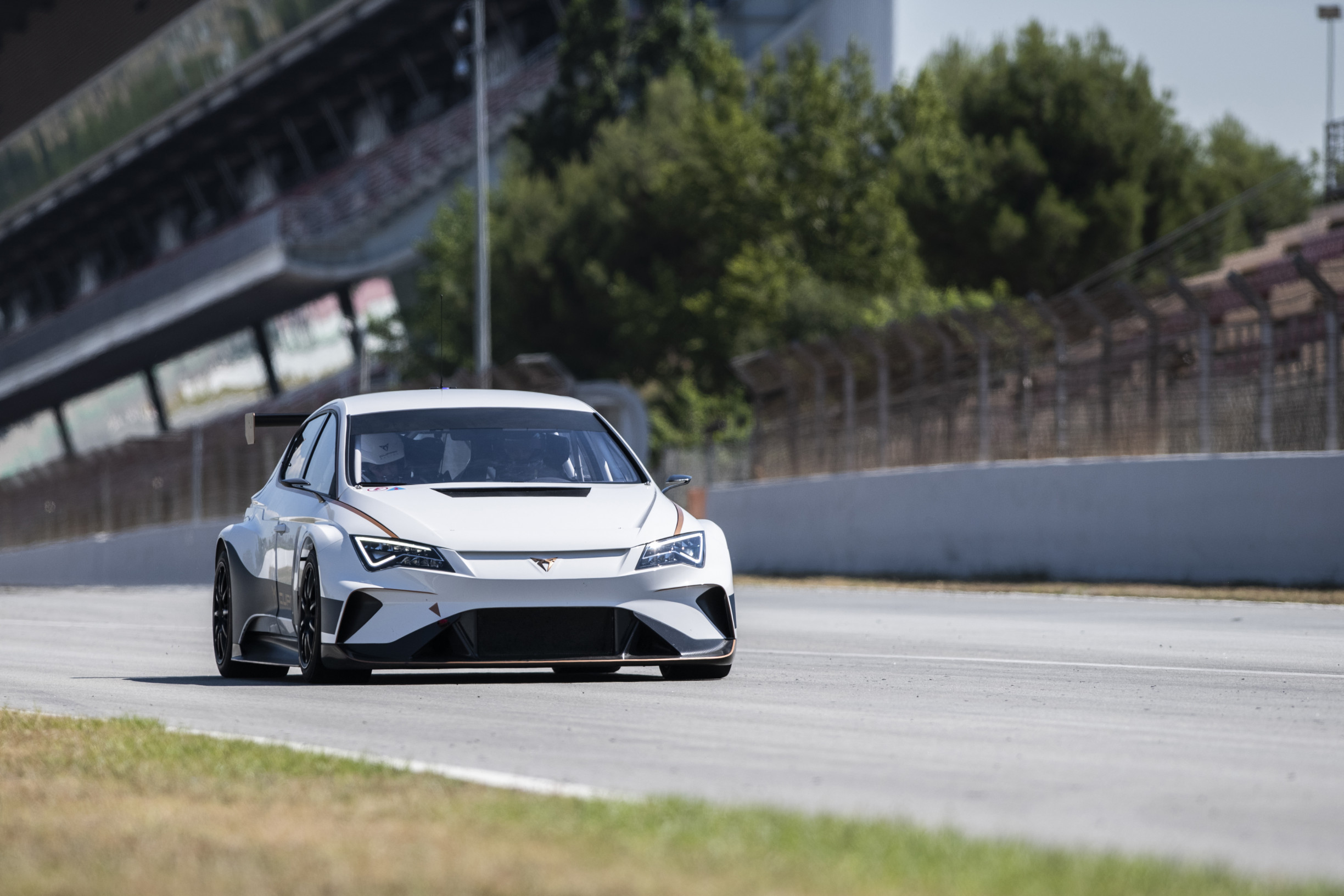