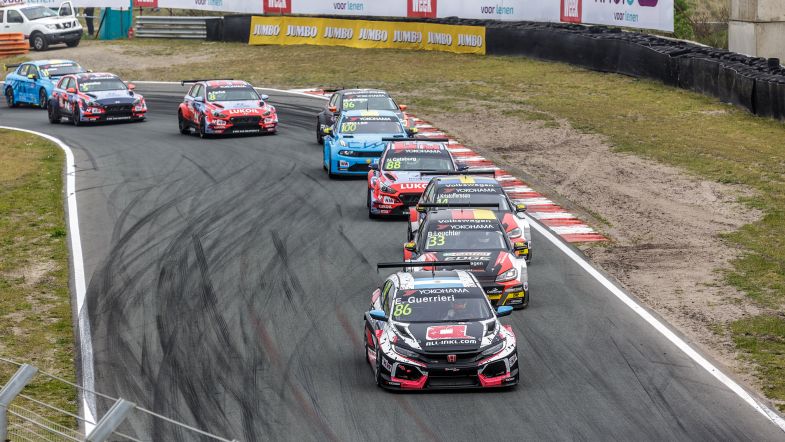 The agreement will allow Eurosport Events to work to extend its agreement with the FIA to promote the World Touring Car Cup.

“Following the success of the series since its creation for the 2018 season, under the terms of the agreement, Eurosport Events will remain promoter of the flagship global TCR category,” said the statement.

“In addition, Eurosport Events and WSC will extend their partnership into electric racing to promote ETCR at world level, with a series promoter scope.

“Eurosport Events and WSC will make further announcements in due course on the series name, disruptive format and international footprint.”

Eurosport Events will now work together with WSC to also consider adding the ETCR “electric touring car” category to its roster, which is due to launch in 2020, also seeking an FIA classification for the new series.

The arrangement with WSC Group was due to end at the conclusion of 2019 after two years. There’s no information as to how long the agreement has been extended for at this time.