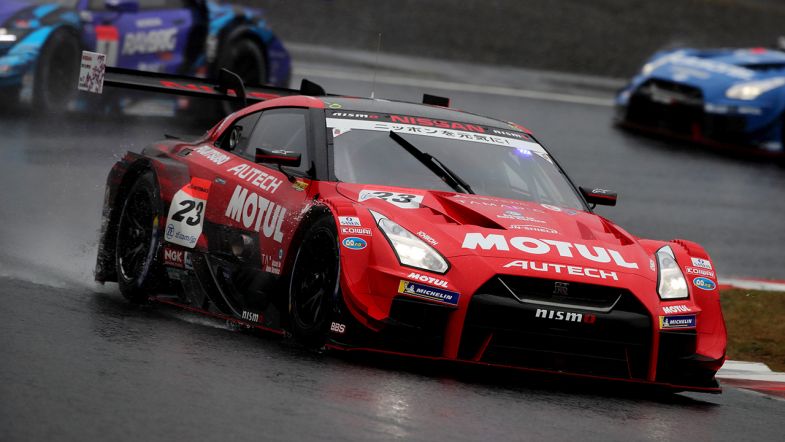 Lexus and Nissan have announced their drivers for the DTM finale at Hockenheim on October 5-6th where the manufacturers from the Japanese Super GT series will join the German field.

Honda announced Jenson Button yesterday for both of the races while Lexus and Nissan will have two drivers take part in one race each.

The DTM cars will join the Super GT season finale at Fuji Speedway on November 22-24th.