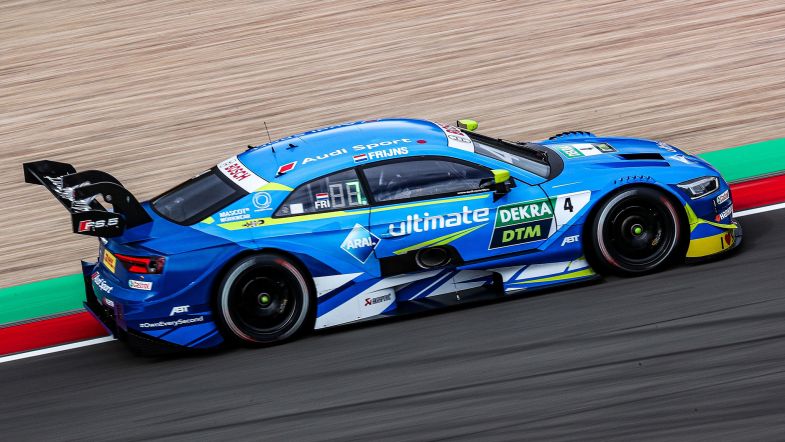 Robin Frijns excluded from Race 1 at the Nürburgring

Audi Sport Team Abt Sportsline’s Robin Frijns has been excluded from the first DTM race of the weekend at the Nürburgring after a technical infringement was found in post-race scrutineering.

Frijns was found to be in breach of article 25.2 from the sporting regulations as he used a tyre not assigned to his car.

As a result, Frijns, who finished tenth, has been excluded from the race classification.

The rest of the classified drivers have been moved up as a result, with R-Motorsport’s Daniel Juncadella now in tenth place and scoring the sole point for the Swiss team in Saturday’s race.